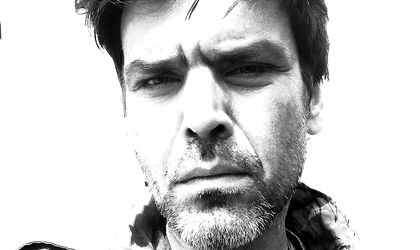 Golden Drum, the festival that got to the 23rd edition, presents the new Hall of Fame member: Dušan Drakalski. He is considered one of the most creative and experienced specialists in the Balkan’s communication industry, succeeding during his career memorable campaigns and winning numerous trophies into a very challenging region, including one of the most prestigious awards – Titanium Lion at the 6oth edition of the Cannes Lions.

Moreover, his works have been recognized in various festivals including Cannes Lions, Eurobest and New York Festivals, Epica.

Drakalski started his career in 1997 in the S Team Bates Saatchi & Saatchi team. He then continued in the role of regional creative director in New Moment New Ideas.

Drakalski will also be one of the speakers’ of this year’s festival, with a speech about time, plans and some drawings.