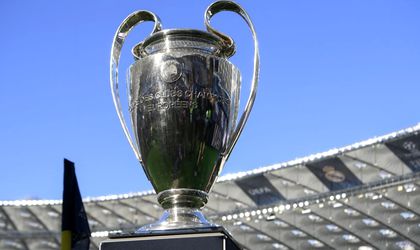 UEFA has announced that it granted certain media rights to Facebook in Latin America, which will see Facebook become the exclusive free-to-air home for certain UEFA Champions League live matches across Spanish-speaking territories during the 2018-21 cycle.

According to an UEFA statement, Facebook has secured the exclusive free-to-air rights to 32 live matches each season, including the final and UEFA Super Cup.  The matches will be available on the UEFA Champions League Facebook Page. Wednesday highlights and magazine programmes will also be shared each match-week on Facebook. The partnership kicks off on Wednesday with the UEFA Super Cup.