Audience records continue at Digi24, which broadcast the key moments of the visit of His Holiness Pope Francis, with the support of the Romanian-Catholic Archdiocese of Bucharest and the Signis Association.

On Saturday, June 1, on the second day of the visit of the Pontiff Sovereign, Digi24 covered the events at Şumuleu Ciuc and Iaşi and kept its leading position on the news television niche, on the general commercial segment (urban, 18-49 years old), with an average audience of 0.69 percent, representing an average of over 29,000 viewers (corresponding to a market share of 4.3 percent). The golden minute was recorded at 14:42, when Digi 24 had a 2.09 percent rating (over 89,000 urban viewers aged 18-49), corresponding to a market share of 13.6 percent.

Also on the first day, on Friday, May 31, digi24.ro ranked first in terms of the number of unique visitors at the level of the entire Internet universe measured by the Romanian Audit Bureau through the Audience and Internet Traffic Study (SATI). Digi24.ro was visited by 881,051 unique visitors. 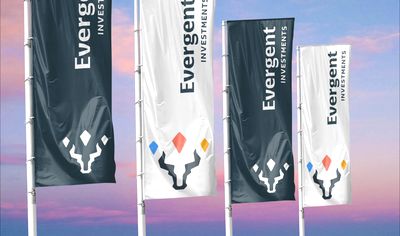 More than 700 hours of filmed raw material, 60 hours of live

The teams of Digi 24 reporters and presenters located in Bucharest, Şumuleu Ciuc, Iaşi, Blaj, Sibiu have had live interventions from all points of interest during the apostolic journey of Holy Father Pope Francis. There have been 60 hours of live broadcasts and over 700 hours of filmed raw material, and novel sequences in the making-of-style will be seen by the public on Monday but also in the coming days.

To bring the audience into the atmosphere of the 3 days of apostolic travel, Digi24 has prepared over 70 materials, some of them true history pages, many of which are exclusive and worth documenting. Friday in Bucharest, Saturday at Sumuleu Ciuc and Iaşi, and Sunday at Blaj and Sibiu, Digi24 transmitted the emotions of the moments with the help of 7 scenes and mini-studios, to which a mobile caravan was added.

The performance gained at the end of this week continues the record-breaking audience record of Digi24, from the end of the electoral campaign for the Euro-parliamentary elections to the end of Pope Francis’s visit.