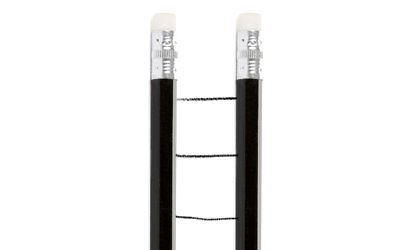 Cinepub announces its participation as founding partner in the European project CELA (Creating Emerging Literary Artists), a two years’ program for the European writers and translators.

”Cinepub is not (only) a cinema site, or (just) the most important archive regarding the online Romanian movies or (just) an easily found FVOD, but a team of friends, enthusiastic supporters, professionals in the visual arts, cinema and writing world, readers and famous or anonymous spectators, in brief a whole world, free, creative, with no boundaries. All these, but also the absence of real opportunities for the emerging authors of making themselves known, as well as the lack of professional translators, of good quality and high philosophical level, that Cinepub feels directly and strongly, determined us to join CELA, a unique project with billions of current European cultural projects,” said the professor and film-maker Lucian Georgescu, cinepub.ro founder.

Cinepub organizes the national selection CELA between July 5 and August 15. The search is on for three Romanian prose writers, locally published and five translators from Romanian in one of the CELA authors’ languages: Spanish, Italian, Portuguese, Dutch, French – those being the proof of a good knowledge of the respective language and the existence of some texts translated professionally in the respective languages. The chosen writers will be able to participate, at choice, in one of the five project’s workshops, with a two weeks duration: Pedagogia scrisului creativ (The pedagogy of the creative writing at Madrid – Escuela de Escritores  – for those writers that want to learn the teaching of creative writing; Despre vizibilitate (About visibility) –at Pisa –during Pisa Book Fair – for those who want to find out the secrets of “personal selling” in festivals and networking; Transmedia Storytelling – in Netherlands, at Wintertuin, for those who want to experiment new writing techniques and new transformational fiction text models; Marketing de carte (Books marketing) in Portugal with BookTailors; Tehnici de adaptare a prozei scurte într-un scenariu de scurt metraj de ficțiune (Techniques of short prose adaptation into a short fiction movie screenplay), at Cinepub, in Bucharest.

The Romanian applicants must send an email with the requested information to the address cela@cinepub.ro, by August 15. The winners will be announced by September 4.