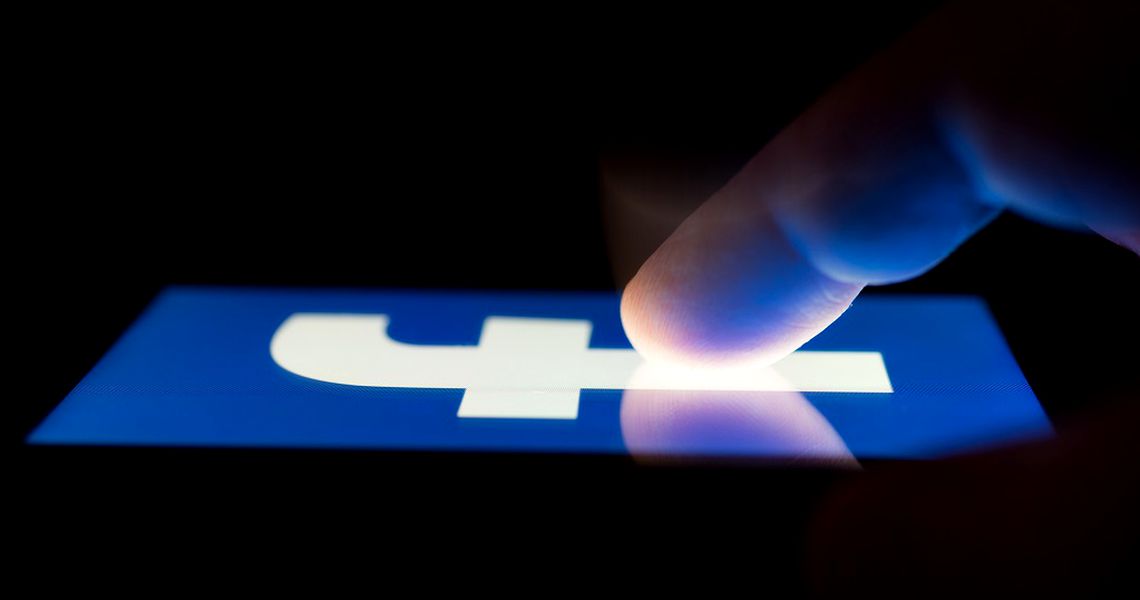 With 2.3 billion active users worldwide, double the number in 2012, including 9.6 million in Romania, Facebook is celebrating 15 years of activity and changing the media landscape forever. Those users spend an average of 20 minutes on a session and come back eight times a day, bringing Facebook the biggest success of all the social networks and a 39 percent increase in profit in 2018, compared to the previous year.

On February 4 2004, Mark Zuckerberg, Mark Dustin Moskovitz, Chris Hughes and Eduardo Saverin announced the creation of Facebook, then Thefacebook. At the beginning, access to the site was limited to Harvard students, though its popularity meant it was extended to other university students across the US and Canada by March. As the platform’s success started to grow, Zuckerberg dropped out of Harvard and moved to Palo Alto, California, to work on his creation full time. In 2006, Facebook introduced its famous news feed and in 2011, the timeline. It has bought around 77 companies since it launched in 2004, the most important being Instagram, in 2012 (for USD 1 billion) and WhatsApp, in 2014 (for USD 19 billion).

Since its launch, the platform has grown fast year by year and changed the face of social media networks and the digital industry itself. One can even talk of the pre- Facebook and Facebook eras. The digital world has changed drastically over the last 15 years, with the changes in technology coming hand in hand with Facebook’s desire for novelty and innovation. Moreover, this success has brought power and wealth for the network’s creator, as well as the desire to “copy the dream” and “create the next Facebook” among other innovators and social network creators, not to mention addiction among some of the platform’s heaviest users.

According to Flavian Cristea, digital strategist at Grapefruit, the biggest merit of social media, an industry spearhead by Facebook, is the democratization of technology. “For better or worse, it has given unparalleled access to information to almost everyone around the globe. We can easily say that Facebook has not only changed the digital industry but, in many parts of the world, it has become the very face of the internet. An interesting effect that Facebook has had on technology comes from the humongous number of people that use it. Because of this huge number, an unprecedented amount of content, personal and business information has been created, distributed, exchanged, streamed and deleted,” said Cristea. 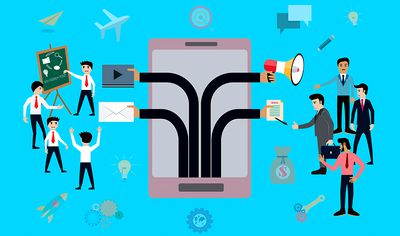 Read more about
What happens next? The future of self-service in digital marketing
read more

In her turn, Elis Iaia Frunzeanu, head of strategy at Publicis Romania, believes that Facebook has expanded the work of agencies. “We didn’t have social media experts and social media-driven campaigns before it. Although we could have worked on platforms like Hi5 and MySpace. Today’s understanding of digital communication is very much linked to social media. And by social media, everyone understands Facebook first. Because that’s where the big numbers are.  Facebook was a game changer for advertising. It put social media in the brand ecosystem and in the media mix. And its role has grown to the point where some brands gave up on all other channels and focused only on their Facebook voice. A few even made their fortunes there,” said Frunzeanu.

Moreover, she added that Facebook has raised consumers’ expectations in terms of brand availability and content. Angry consumers will go to Facebook first to make a complaint and expect to speak to a real person who will fix the problem instantly. Others want to be inspired, entertained or educated by brands. Some want to get the news first. And some just want to be left alone, unless there is something really relevant and interesting to be told. So, “brands must adapt. Not only to consumers’ expectations, but also to the system, as Facebook is constantly changing its rules of engagement. Now brands deliver more and better content than ever. And Facebook algorithms had something to do with that,” commented the Publicis Romania representative.

Changing the environment and the clients

So how has it changed clients and their perspective on digital in Romania? According to Cristea, the adoption of Facebook in Romania made selling digital projects easier. “When your clients are already part of the digital medium, interacting with various types of digital experiences, it’s way easier to help them relate to their potential digital consumers and clients. Facebook and other big players have transformed the digital landscape from a geeky, niche, high-entry marketing opportunity into an easier, desirable and accessible experience for all,” said Cristea

But, as Publicis’s head of strategy points out, many clients have unrealistically high expectations from Facebook these days. “And that is due to the glory days when Facebook was a free connection and engagement channel. Some clients still see Facebook as a loyalty platform or as a highly engaged brand community.” But, it’s important to know and understand that the social media landscape has changed. “With Facebook prioritizing friends and family interactions over brand content, the power of brands on Facebook is equal to their investment in it. And even then, just being visible is not enough. Powerful insight and personalization + content quality + investment should be the right equation,” outlined Frunzeanu.

In 2019, Facebook remains the most powerful social network for Romanians, where 94 percent of urbanites have an account, according to Romania’s Digital Marketing Report, compiled by the marketing reach company iSense Solutions. Furthermore, 79 percent said it was their favorite social network in 2019. And 9 out of 10 Romanians are influenced by social media regarding their trust in brands. The same study shows that when it comes to the evolution of channels on which consumers want to interact with brands, rising shares want brands to communicate with them on Facebook (63 percent in 2019 versus 51 percent in 2018), on YouTube (16 percent in 2019 versus 8 percent in 2016) and on Instagram (16 percent versus 3 percent).

“Facebook is important in terms of reaching large audiences with the brand message. But it is no longer the best platform for engagement – at least, not for all demographics. Some segments have already moved elsewhere. If you want Gen Z, maybe Facebook is not enough and brands should consider the platforms where kids won’t bump into their parents – TikTok and Snapchat. If you want to engage Millennials, Instagram is a more suitable platform. So it all depends on the objectives and the audience. By forcing brands to put money behind everything they post, Facebook is pushing for better content and smarter targeting. Less frequent, but smarter content should be the new norm,” said Frunzeanu.

And just as social networks are changing in order to get closer to their fans’ desires and expectations, so are the digital industry and agencies. “I think the digital advertising industry in Romania is made up of really smart individuals who are waiting for a real business challenge to tackle, with an adequate budget to match it. We played it safe for a very long time, and made small investments in digital, but I think that it’s time to really invest in this medium. In the end, here is some food for thought: just as an exercise, what would your digital agency do if it had a traditional media budget instead of a digital budget? And another exercise: how much time do you and your clients spend on the phone and computer and how much on traditional media?” concluded Cristea.

5 Elements Of Digital Marketing That You Must Consider

Sebastian Baier: Much can be learned from the past, although the technology has...