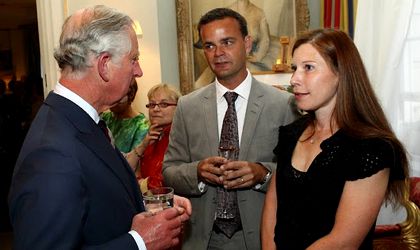 As a child, Marina Groenberg had a variety of passions. Figure skating, painting, music, foreign languages and sciences expanded Marina’s horizons and provided a foundation for her adult life. By the time she graduated from high school, she had been certain that her life would somehow be linked to the field of applied mathematics. She easily won a place at Moscow State University, graduating with honours. Later she attended other universities and pursued other professions. Marina Groenberg tried her hand at law, as well as working in the finance and banking spheres. Studying at London  Business School proved decisive in making a definitive career choice, and she realised that she wanted to go into business project management.

Marina Groenberg has held top positions at Euroset Holdings, Polymetal International Plc, Migcredit Holdings Limited, Waterstones and Kopter Group AG. She has also worked with major retailers and investment funds. One of Marina’s most successful ventures was the creation of a new generation civilian helicopter, the development of which she led as a shareholder and a board member of Kopter Group. It took 11 years to develop a modern, single-engine helicopter designed for rescuers, medics and many other kinds of missions. The helicopter has been recognised by global industry leaders such as Leonardo (AgustaWestland), who bought the project in 2019.

In 2009 Marina Groenberg and her husband founded Hemma Group, which invests in businesses with environmental and cultural significance. The foundation works with companies in Europe, North and South America. According to Marina, decision-making, taking responsibility for those decisions, defending one’s position and the ability to see overall strategy as well as the details simultaneously have helped her to work effectively on projects. She is used to drawing on her leadership experience, gained from working on hundreds of complex deals and negotiations. Communicating with top investors and analysing their decisions has also provided ample learning opportunities.

Marina Groenberg’s biography doesn’t only consist of business projects. She is actively involved in socially responsible projects. In 2014, her family bought the dilapidated Villa Reale di Marlia in Tuscany, which once belonged to Napoleon’s elder sister Elisa Bonaparte — married name Elisa Baciocchi — and since then has been owned by other historical figures. It was famous not only for its fine architecture, but also for its unique park. This historic site was in a derelict state and in need of restoration. The Groenbergs hired some of the best Tuscan craftsmen and have already restored a number of buildings in the estate of Villa Reale, including several rooms in the Villa itself and the Clock House. Work on the landscaping of the park is also constantly in progress. Today the Villa is open to the public and is gradually becoming a cultural centre in Tuscany, hosting concerts, exhibitions and educational events. The museum site has become a key tourist attraction for local residents and foreign visitors. 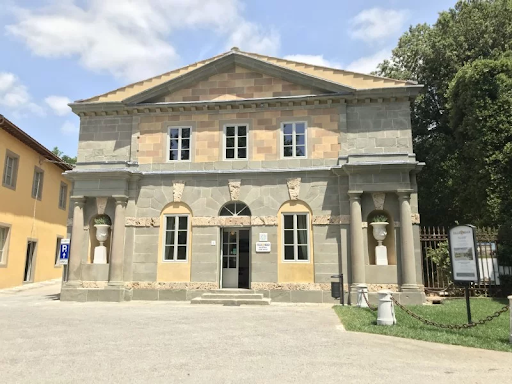