Lost youth. 1 in 5 young people in Romania is neither in employment nor in school 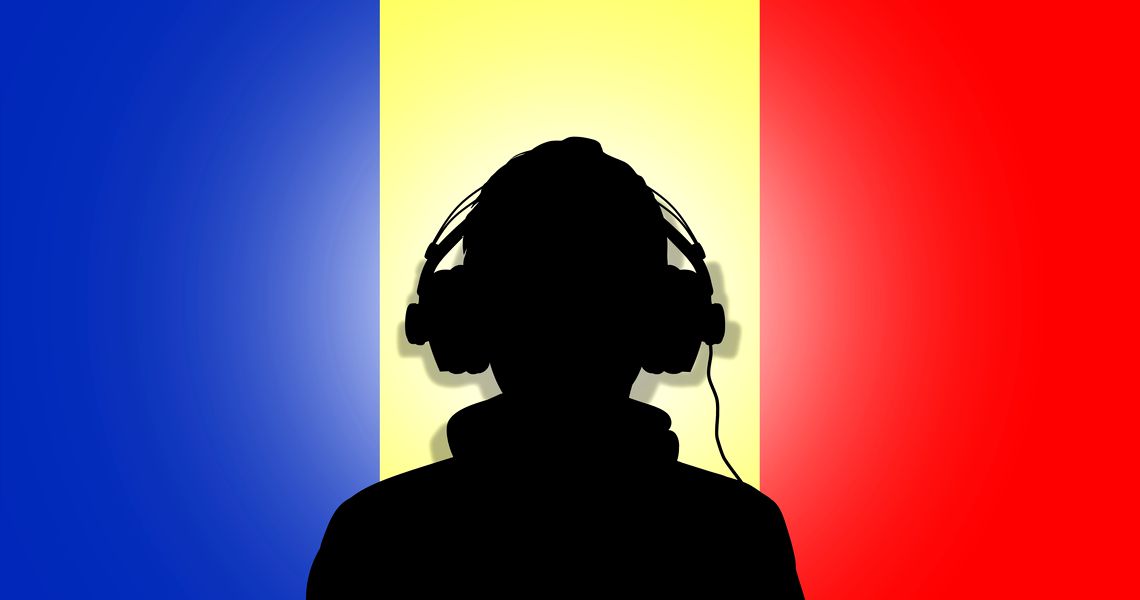 One out of five (21.4 percent) of young people in Romania aged between 20 and 34 years is neither in employment nor in education or training, one of the highest rates among the European Union member states, suggesting difficulties in the transition from the education system to the labour market despite widespread workforce crisis.

This situation is a major concern in terms of employment at the EU level as this segment of population is a particular category of economically inactive persons.

The highest rates in the EU are registered in Italy, Greece, Bulgaria, Croatia and Romania, exceeding by far the EU average.

“The rate young people neither in employment nor in education or training in Romania signals difficulties in transitioning from the education system to the labour market and the problems connected to employment for the young population, outside the education system,” the National Institute of Statistics (INS) said in a recent study.

In Romania, 21.4 percent of youth aged 20-34 years were neither in employment, nor in education or training in 2017 and the rate is higher in the case of women.

The rate young people neither in employment nor in education or training shows wide variations between regions in Romania.

On the opposite end of the scale, Bucharest-Ilfov (9.8 percent), Moldova / Nord-Est (10.2 percent), and northern Transylvania / Nord-Vest (10.3 percent) have the lowest rates and are below the EU average.

Romania’s job vacancy rate rose by 0.07 percentage point in the last quarter of 2018 compared with the fourth quarter of 2017, to 1.20 percent, but some sectors are much more affected than others.

The impressive economic growth Romania has been experiencing during the last few years has put increasing pressure on employers to find skilled workers in order to expand their businesses but the latest official data show that Romania is far from being considered to be in a severe “workforce crisis” situation.

According to official data, workforce shortage is concentrated in some areas like services (3.4 percent job vacancy rate in Q4 2018), transport (1.9 percent) and IT (1.8 percent), a consequence of the fact that much of the economic growth in Romania is the product of a consumer bonanza, stimulated by years of wage-led growth government policy.

Among the EU member states, the highest job vacancy rates in the third quarter of 2018 were recorded in the Czech Republic (5.9 percent), Belgium (3.6 percent), Germany, Austria and the Netherlands (all 3 percent), according to Eurostat.

In fact, Romania ranks among the EU member states with low job vacancy rates despite claims of widespread workforce crisis.