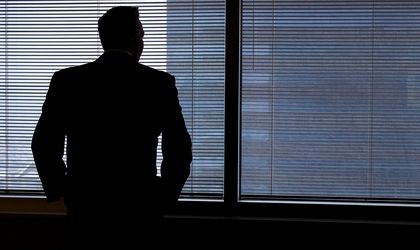 Clear procedures, competent and honest employees, serious and reliable partners. These are just several of the most important conditions a business needs to meet in order to be successful. Some companies are so aware of this that they have built a whole organisational culture around them.

However, failures may occur irrespective of the managers’ professionalism and the company’s values. Procedures need to be updated, while the human resource requires increased attention. All these are essential, especially when it comes to a competitive business environment in which the smallest error could turn into tremendous failure.

In order to properly manage risks, companies can access intelligence services. Thanks to top professionals, vulnerabilities can be turned into benefits and this is rapidly mirrored by the company’s financial results. This is only one of the benefits Interdiligence, a company specializing in economic and business protection investigations, has witnessed while working with its clients in Romania.

In order to signal the negative experiences many of the companies operating on the Romanian market face, Interdiligence has decided to present some of the complex cases it has successfully solved. The solutions can be taken into consideration by any manager or organisation leader.

The threat within the organisation

A well known multinational corporation operating in the food industry realised that at one of its Romanian plants certain sectors did not perform well. Although it suspected there were conflicts of interest, fraud and hidden agreements between employees and contractors, the management was not able to prove that its suspicion was grounded. In order to identify a solution, the management of the company hired an Interdiligence team.

Although the investigation process was complex, and included information gathering, research and analysis, it was conducted in a relatively short period of time, only one and a half months. The multidisciplinary team of experts, which included information analysts and field investigators, worked with a financial investigation specialist and food industry experts in order to better understand and assess technical aspects related to the way the plant worked. 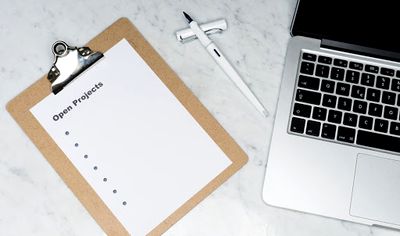 Thanks to constant fieldwork and tens of hours of analysis, documentation and interviews with relevant people, Interdiligence experts revealed the existence of a network specialised in stealing diesel fuel from the factory. A few employees falsified the company’s accounting records by falsely registering that equipment was used for more time that it was actually used.

This way, they accumulated a surplus of diesel fuel which was later stolen from the factory with the complicity of the security firm and a local contractor. With the help of the company’s management, the perpetrators were caught in the act and the case was taken over by the Romanian Police which opened a criminal investigation.

Thanks to in-depth analysis, other older ”misteries” were clarified: the investigators managed to locate a piece of industrial equipment which had disappeared long ago from the factory’s premises and even from the company’s accounting records. The equipment was identified in a private yard, despite the fact that those who stole it had covered its original marking. The suspects, who were employees of the company, were discovered and local police was informed in order to continue investigations. But more surprises were to come.

How could a strong company with solid values be defrauded this way? The Interdiligence specialists concluded that it was possible due to lack of rigurous internal product and service acquisition procedures, lack of acquisition processes supervision as well as operational ease some managers enjoyed.

The project was completed with a series of recommendations made by Interdiligence based on the findings, including full collaboration with the police in the criminal investigations related to diesel fuel and equipment theft, opening an administrative inquiry in order to determine the involvement of the employees in fraudulent actions and to apply sanctions and improving the production and transport monitoring procedures.

Tax Incentives for the Current Worldwide Pandemic: Paying the Vat Upon Cashing