Lego teams up with Chinese Tencent in digital push 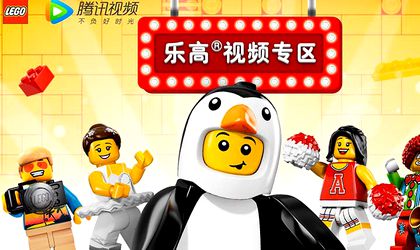 Toy maker Lego has partnered with Tencent Holdings Ltd. to offer videos for the Chinese market, according to Bloomberg.