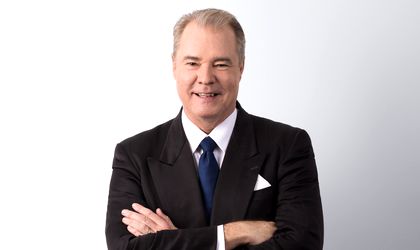 Wolf Theiss acted as local legal advisor in Romania to Jade Power Trust, a Canadian-based energy company, in the sale of its portfolio of six renewable energy projects to Enery Power Holding, an Austrian strategic investor focused on the acquisition, development, construction and operation of renewable power plants.

The transaction was signed on 1 September 2022 and remains subject to certain closing conditions being met, including clearance by the Romanian Competition Council.

The Wolf Theiss team was led by partner Bryan Jardine and provided legal assistance to Jade Power in all stages of the transaction – from due diligence through the draftng and negotiation of the transaction documentation (including the Romanian law governed share purchase agreement).

“We are very pleased with the high-quality services provided by the Wolf Theiss team. Their professionalism, diligence and sustained efforts were all-important for the successful achievement of the transaction”, stated James Colter Eadie, CEO of Jade Power. 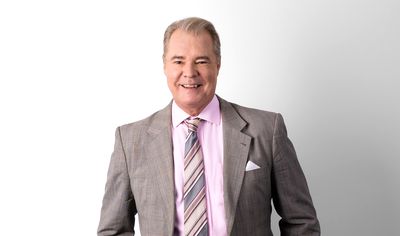 “We were glad to assist the highly professional team at Jade Power on this transaction. In the last several years, Wolf Theiss lawyers have advised on some of the most significant transactions in the Romanian renewable energy sector, both on the sell-side and buy-side. The cross discipline industry expertise and dedication of our team were essential to the successful completion of this project”, declared Bryan Jardine, Managing Partner of Wolf Theiss Bucharest office and regional coordinator of the Wolf Theiss renewable energy practice.

Lead international counsels for Jade Power on the transaction were partners Richard Kimel and Thomas Fenton from the Canadian law firm Aird & Berliss.