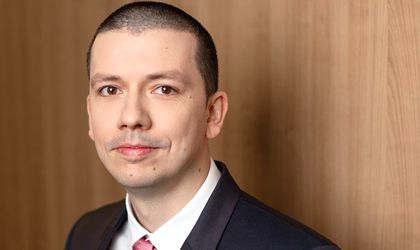 Coca-Cola HBC Romania became a shareholder in the e-commerce platform Stockday developed by HEINEKEN Romania by buying half of the company’s share capital. The transaction was recently approved by the European Commission.

Țuca Zbârcea & Asociații provided legal assistance to Coca-Cola HBC Romania in the transaction by which the leader of the local beverage industry acquired 50% of the share capital of Stockday, an online business-2-business platform developed by HEINEKEN Romania. The platform will ensure the distribution of products from the portfolios of both companies in Bucharest and other counties.

A team of lawyers from Țuca Zbârcea & Asociații provided general advice on corporate and M&A matters, including due diligence review, assistance with transaction structuring and corporate governance, as well as assistance with the signing of transaction documents and during the closing period. Also, a team of lawyers specialising in competition law covered the competition matters of the deal.

“We are honored and delighted to have contributed to the completion of a benchmark transaction on the local market. The partnership between these two beverage giants brings value-added benefits to the distribution segment and, implicitly, to the retail and HoReCa sector in Romania. We thank Coca-Cola HBC Romania for entrusting us with this task, and we would also like to thank the outstanding team of professionals from Coca-Cola HBC Romania’s legal, finance and public affairs departments, who made the entire process not only smooth and efficient, but also very enjoyable all the way through”, said Horia Ispas, Partner of Țuca Zbârcea & Asociații.