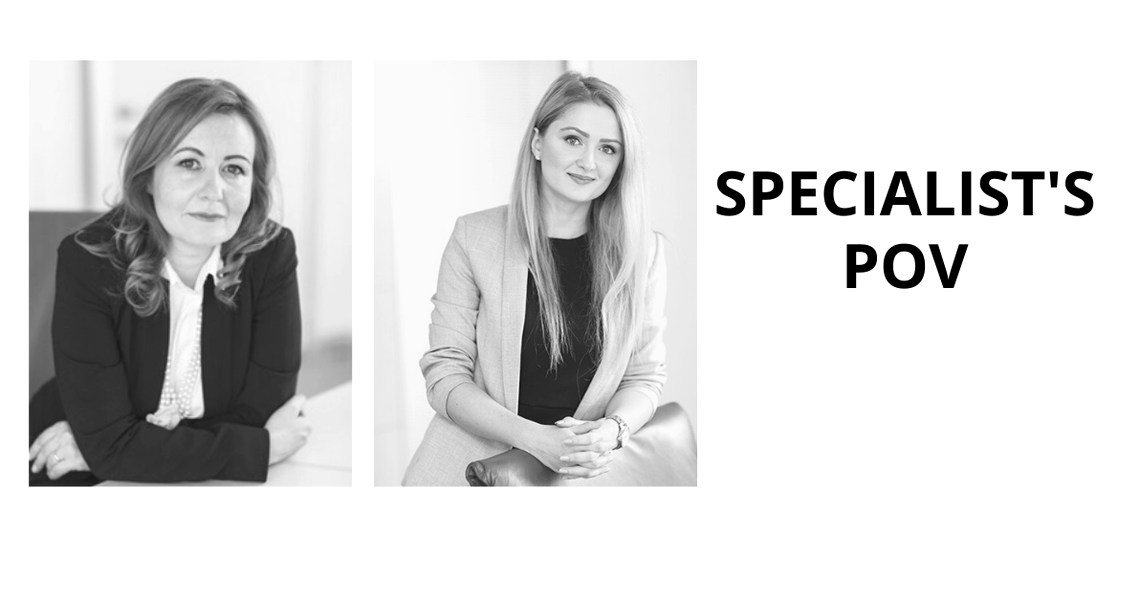 The economic effects of the COVID-19 pandemic are already being felt in international trade, with direct and indirect effects on existing contracts and legal relationships. This makes it legitimate to question the extent to which force majeure can be invoked to achieve exemption from liability in case of breach of contractual obligations (e.g. delivery of goods, payments to suppliers, etc.).

According to the definition in the Romanian Civil Code, “force majeure” is any external, unforeseeable, absolutely invincible and unavoidable event. It should be mentioned from the outset that its effects are covered by virtue of the law, without the need for an express clause, provided that the parties have not contractually agreed to the contrary (to establish liability even in case of force majeure). However, the party invoking force majeure for the impossibility of performing a contractual obligation must prove the causal link between the invoked event of force majeure and the non-performance of the obligation, as not every unforeseeable circumstance can be considered an event of force majeure.

For example, some Romanian courts have ruled that a general socio-economic context, such as the one determined by the triggering of an economic crisis, cannot be considered an event of force majeure, given that such a context can have different effects on different economic entities even if they operate in the same sector, based on their diligence and prudence in their business operations. Similarly, the state of emergency per se cannot be considered a force majeure event, as also in such case the affected party has to prove that the impossibility to fulfil its contractual obligations was determined by the state of
emergency.

It should be also noted that the parties will not be exonerated from the obligations which were due at the time when the force majeure event occurred, provided however that the parties were already notified of delay by their creditors.

There are situations in which parties have agreed by contract that an event of force majeure must be proven by a document issued by an authority, but in this case, the question of the legal force and the effects of such a deed is also raised.

For example, in Romania, according to the law governing chambers of commerce and industry, they are authorised at county and national level, at the request of Romanian companies, to issue an opinion on the existence of a force majeure and its influence on the fulfilment of commercial contractual obligations. But case law is not uniform in terms of the effects and the legal force of such an opinion. Some courts admit them as evidence without requesting additional evidence, while other courts decide that such certificates do not represent evidence per se and that it is necessary to produce more complex evidence. Nowadays, pursuant to the Presidential Decree No. 195/16.03.2020 by which it was declared state of emergency in Romania, the Ministry of Economy is the authority empowered to issue certificates attesting the occurrence of a force majeure event.

For example, it is known that companies in China affected by the coronavirus pandemic apply for and obtain certificates of force majeure from the China Council for the Promotion of International Trade, but it remains at the discretion of Romanian courts if these certificates are sufficient to prove force majeure or if the courts order additional evidence to establish the causal link necessary for exemption from liability.

Given the above considerations regarding the conditions imposed by the Romanian Civil Code for an event to be considered force majeure, the multitude of possible scenarios and the fact that certain commercial contracts are governed by foreign law make it practically impossible to draw the conclusion that the coronavirus pandemic will result in exemption from liability in all cases where contractual obligations are not fulfilled.

Therefore, it is essential to evaluate the existence of a force majeure event on a case-by-case basis.

In the unfavourable context of the COVID-19 pandemic, situations can likewise be encountered in which the fulfilment of a contract becomes excessively burdensome due to exceptional circumstances, but it differs from the previously analysed hypothesis of force majeure as it does not establish an absolute impossibility to fulfil the contract.

Thus, given that a party cannot be entirely exempted from liability by invoking force majeure, hardship is a useful tool for adapting the contract to the new economic circumstances. In the case of hardship, as with force majeure, the specific factual situation must be analysed in order to determine the applicability of this derogation from the binding force principle of a contract between parties.