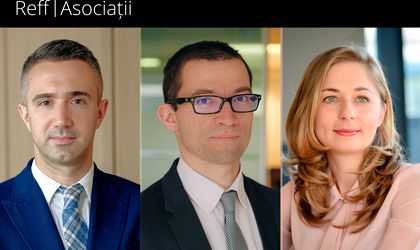 The Reff & Associates | Deloitte Legal litigation team has obtained from the High Court of Cassation and Justice (HCCJ) a definitive decision which confirms deductibility of expenses for management and support services provided by a company which is part of a group that leads in the construction materials field. Most of the times, the fiscal inspection authorities refuse the deductibility of expenses for services purchased by the companies active in Romania from companies members of the same group, by arguing that the Romanian company is not able to prove the necessity of the billed services and that, in fact, these services benefit the group, not the Romanian taxpayer. Lately, fiscal inspections which target intra-group transactions are increasingly numerous and are conducted from a transfer prices compliance point of view, as well as considering the necessity of deducting these expenses.

Through the solution obtained by Reff & Associates | Deloitte Legal, the HCCJ confirmed that, even though the company member of a group provided such services to several of its subsidiaries in different jurisdictions, the costs have been allocated in a unitary way for all subsidiaries, while the justificatory documents show they were related to the economic activity of the Romanian entity and were necessary for generating taxable revenues.

“The courts considered the complexity of the intra-group transactions and concluded that, if the support services had not been provided, the company would not have been able to operate in the same conditions, and contracting these services is an expression of the principle of freedom of management, which is guaranteed by the Constitution. We hope the HCCJ’s decision will contribute to a change in the fiscal inspection authorities’ approach on the deductibility of the intra-group management and support services, and being part of a group of companies will be no longer be seen as an assumption of fiscal guilt of the taxpayer,” stated Bogdan Marculet, Senior Managing Associate with Reff & Associates | Deloitte Legal and the project coordinator. 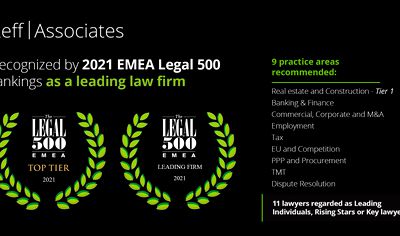 “Our team obtained a favorable solution which repays our client’s trust in us and which contributes to the strengthening of the Romanian supreme court’s case law, leading to the proper protection of the taxpayers’ right to deduct such services which are widely used by our clients across all industries,” said Mihnea Galgotiu-Sararu, Partner at Reff & Associates | Deloitte Legal and head of the litigation practice.