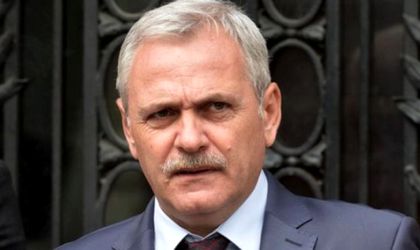 The deputy general secretary of the Social Democratic Party (PSD), Codrin Stefanescu, says he was expecting judges to clear Liviu Dragnea of all charges.

Dragnea was handed a jail sentence of three years and six months for instigating to abuse in office. The ruling can be appealed.

“I personally, probably like other colleagues, we had an answer the option in which there was a clearance in this case. In today’s context, I’m shocked by the decision and I can only say that I and all my colleagues need to have a position of solidarity,” said Stefanescu.

In a separate statement, Daniel Breaz, a social-democratic MP, said that in Dragnea’s case “we can’t talk about a withdrawal from any function.”

“The decision of the court in the case of the PSD president shows that the way in which the law is applied in Romania is still under the influence of arbitrariness,” said PM Viorica Dancila. She added that she believes in Dragnea’s innocence.