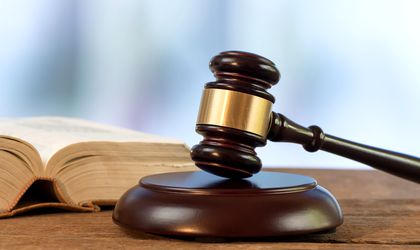 President Klaus Iohannis sent Law 304/2004 back to Parliament for re-examination on Friday. The law concerns judiciary organisation and is one of the laws that have created controversy in Romania as members of the political oppositions have accused the ruling coalition of formulating changes that could serve the legal interests of some of its leaders and allies.

In his re-examination request, the president says: “Through its legal content, some of these dispositions are unclear, lack coherence and predictability, and can affect the constitutional exigencies and European and international standards regarding the independence and good functioning of the judiciary system.”