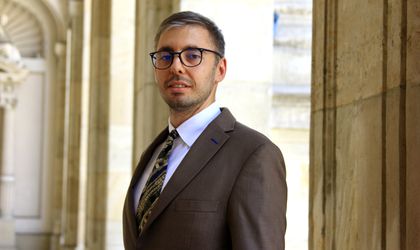 In Opinion 1/17 [1] the Court of Justice of the European Union (the Court, CJEU, ECJ) followed the view[2] of AG Bot, holding that the situation of an EU investor investing within EU cannot be compared with that of a Canadian investor that invests in the EU. Therefore, the Court took the view that the difference in treatment resulting from CETA Agreement (EU-Canada Comprehensive Economic and Trade Agreement), in which a Canadian investor can rely on both EU domestic courts system and CETA Tribunals, while EU investors can only rely on the national courts system is not discriminatory under Art. 20 of the Charter of Fundamental Rights (hereinafter CFR).

However, one should carefully examine the argument brought by Belgium in respect to the principle of equality. In its request, Belgium contended that ‘where a Canadian investor brings proceedings before the CETA Tribunal on behalf of a ‘locally established enterprise’, that is, an enterprise established within the European Union and owned or controlled directly or indirectly by that investor, the damages awarded by that Tribunal will have to be paid to that locally established enterprise’.[3] So the discrimination denounced by Belgium was with respect to the possibility of some of the EU incorporated companies, that are controlled or owned by a foreign investor, to benefit according to Article 8.39.2(a) of the CETA,  from the damages paid by EU as a result of a CETA Tribunal`s award, while other EU incorporated companies, which are domestically controlled or owned, do not have such possibility.

What AG Bot argued in his Opinion[4], and the Court later on held valid[5], is that that the locally established enterprise and the foreign investor should be treated as one and the same, whereas the locally established enterprise represents a ‘form of investment’ and, therefore, an extension of the investor. This is the key link that allowed the Court to switch towards comparing the situation of a foreign investor with that of an EU investor, and conclude that the two situations are different. Comparing the situation between two EU incorporated companies however, should have led the Court to a different result. It is worth noting that the Court stated in case Felixstowe[6] that ‘the status of being a European Union company is based, under Article 54 TFEU, on the location of the corporate seat and the legal order where the company is incorporated, not on the nationality of its shareholders’.

Therefore, we can safely say that based on this two different approaches, the locally established enterprises as an extension of foreign investors will be able to benefit from the advantages and privileges they have under CETA, without them being considered discriminatory, while at the same time, the locally established enterprises may not be discriminated against, because they are considered to be EU legal entities according to Felixstowe interpretation.[7] 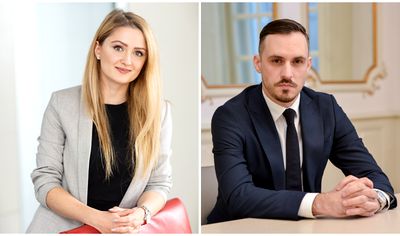