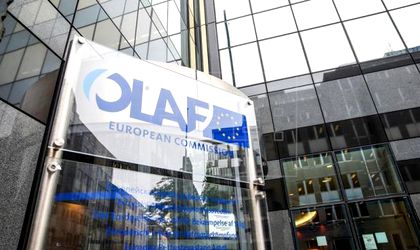 The European Anti-Fraud Office (OLAF)’s 2017 report shows that Romania continues to be the EU country with the largest number of investigations regarding EU funds fraud.

The report makes several references to the TelDrum case, in which PSD leader Liviu Dragnea is involved.

According to the report, there were 11 OLAF investigations related to the management or spending of EU funds at regional or national level in Romania in 2017, and recommendations were issued for 8 of the cases.

When it comes to corruption in EU funds, OLAF says there is a trend of collusion between the winner of a tender and either a consultant or the beneficiary of the funding. “Conflict of interest also featured prominently in many of OLAF’s cases, sometimes involving political figures and large public procurement projects,” says the report, in reference to cases such as TelDrum.

OLAF estimates that the financial damages brought by these cases to the EU budget are around EUR 21 million in Romania. The institution recommends that the entire sum is recovered and has sent judiciary order recommendations to the National Anti-Corruption Agency, which has started an investigation.

In 2017, OLAF finalised 197 investigations and issued 309 recommendations to relevant national or European authorities.