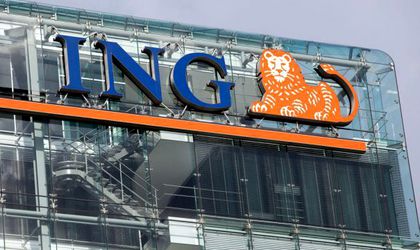 Prosecutors had blamed ING for violating the Dutch law on preventing money laundering and financing terrorism “structurally and for years” by not stopping accounts from being used for money laundering between 2010 and 2016. They said that ING had failed its gatekeeper duties by sometimes not identifying the ultimate beneficial owners of accounts and not noticing unusual transaction that ran through those accounts.

As a result, according to prosecutors, “clients for years were able to make use of ING bank accounts for criminal activities pretty much undisturbed.” They added that the bank should have noticed that the money streams were possibly coming from crime.

ING reacted by saying it deeply regretted its failures: “Not meeting the required standards is unacceptable and ING takes full responsibility.” 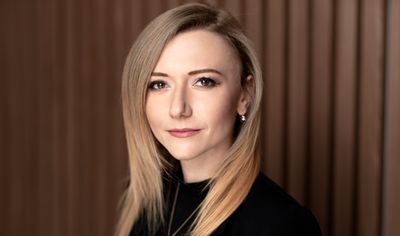 The bank said its executive board, headed by CEO Ralph Hamers, had agreed to forego any bonus for 2018.

ING Bank Romania has launched ING SoftPOS, the app that allows any merchant...