Ex-ANAF president Dragos Doros: The “list of shame” of people who owe money to the state was a communist measure with no impact on tax collection 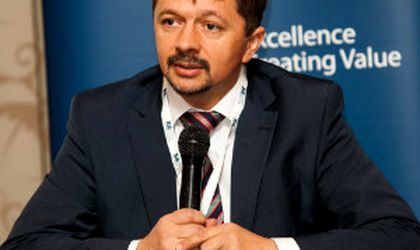 The “list of shame” that used to be issued by ANAF every year and included the names of all Romanians who owed money to the state had no fiscal impact in terms of tax collection, and only served to cause media scandal, Dragos Doros, KPMG partner and former president of the Romanian fiscal agency (ANAF) said at the Tax EU conference.

According to Doros, this measure made no sense and was a communist measure. “It had no impact on revenue collection. It reminded me of the communist period when a similar list of names of citizens who were friends with the regime and the ones that weren’t was printed in the town square”, Doros explained.

Starting in 2019, ANAF only issues the list with the companies that have debts to the state, and stopped publishing the list of individuals with the same problem.