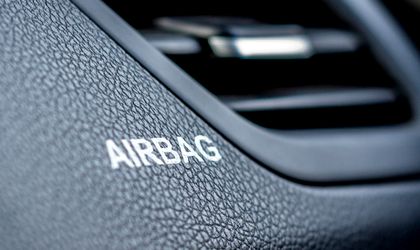 The European Commission has fined Autoliv and TRW a total of EUR 368.2 million for breaching EU antitrust rules. Takata was not fined as it revealed the cartels to the Commission.

According to the EC, the companies took part in two cartels for the supply of car seatbelts, airbags and steering wheels to European car producers. All three suppliers acknowledged their involvement in the cartels and agreed to settle the case.

Commissioner Margrethe Vestager, in charge of competition policy said:“This is the second time we fine car safety equipment suppliers for participating in a cartel. Components such as seatbelts and airbags are essential for the safety of the millions of people that use their car to drive to work or take their children to school every day. The three suppliers colluded to increase their profits from the sale of these life-saving components. These cartels ultimately hurt European consumers and adversely impacted the competitiveness of the European automotive sector, which employs around 13 million people in the EU.”

The three car equipment suppliers addressed in this decision exchanged commercially sensitive information and coordinated their market behaviour for the supply of seatbelts, airbags and steering wheels to the Volkswagen Group and the BMW Group. The coordination to form and run the cartel took place mainly through meetings at the suppliers’ business premises but also in restaurants and hotels, as well as through phone calls and e-mail exchanges.

The cartel is likely to have had a significant effect on European customers, since the customers affected by the cartel, the Volkswagen Group and the BMW Group sell around three of every ten cars bought in Europe.