Draft bill. Volunteering period could be included in pension computation 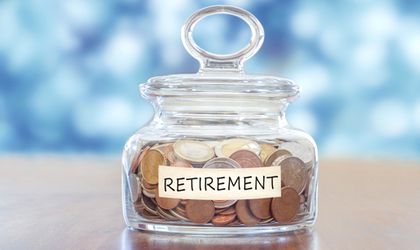 A draft bill has been submitted to Parliament that could volunteering as an eligible activity for the computation of the public pension.

The bill, initiated by ALDE MP Stefan Alexandru Baisanu, states that “The public pension system assimilates the contribution period and the non-contributory periods, called “assimilated periods”, in which the insured person has volunteered in an organization, a public or private legal entity, with no profit.”

Baisanu suggested that such a bill would boost the involvement of individuals in the non-profit sector. The draft bill has to be assessed by the Economic and Social Council. The MP initiated a separate bill through which fresh graduates that do volunteer work in the industry they are specialized in could record this as work experience.