DIICOT head: Over 4,700 files could be closed due to changes to Criminal Code 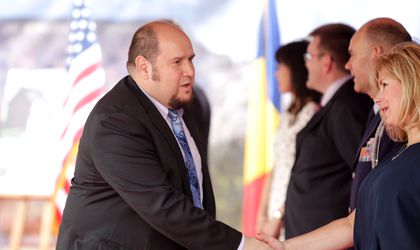 The head of the Directorate for Investigating Organized Crime and Terrorism (DIICOT), Daniel Horodniceanu, says that 4,770 files will be closed if the amendments to the Criminal Code are signed into law.

The DIICOT head said that he “thinks” that 4,770 files will be impacted by this.