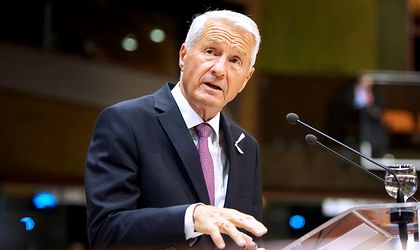 The Secretary General of the Council of Europe made a statement on Thursday calling for Romania to wait for the Venice Commission’s opinion on the Criminal Code and Criminal Procedure Code before taking any further steps to pass the reforms proposed by the PSD-ALDE coalition.

“This reform risks contradicting Romania’s international obligations, notably under the Council of Europe Criminal law Convention on Corruption, as identified by the recent ad hoc report of the Group of States against Corruption (GRECO). As a member State of our Organisation, Romania is duty-bound to uphold the rule of law.

The Council of Europe will continue to pay close attention to the ongoing developments in Romania and we stand ready to provide further expertise if needed,” Thorbjørn Jagland argued.

The Venice Commission’s opinion was requested by the Council of Europe Parliamentary Assembly in a decision on 28 June. The opinion is due on 19 October. Together with the recommendations of GRECO, this intended to identify the best possible solution to address the issues raised by the draft amendments, in line with European standards and with Romania’s European commitments. 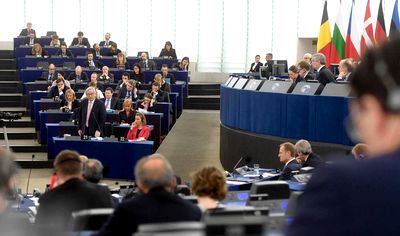