Jerome Olive is the new CEO of Automobile Dacia 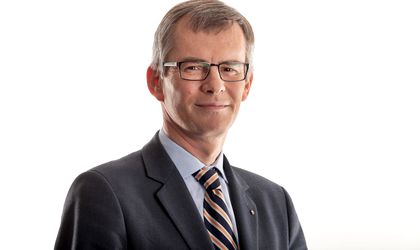 The responsibilities and duties of Jerome Olive will be exercised during the interim until a new Groupe Renault nomination. In his new job, Jerome Olive will have the primary task of creating a better synergy between the Renault and Nissan brands in production and suppliers.

In 1999, Olive became deputy managing director, taking over the management of the plant in early 2004. In January 2010, he was appointed general manager of Dacia and Groupe Renault Romania until 2013.