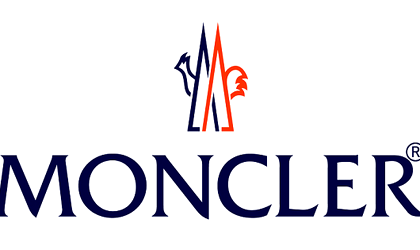 Industries Yield, the local branch of the Italian luxury clothes maker Moncler, led by Italian billionaire Remo Ruffini, has bought a factory in Bacau that belonged to Sonoma, a company currently in bankruptcy, reported Profit.ro.

Industries Yield had been leasing the factory since 2016.

Sonoma also produced clothing, but today it is registered as bankrupt after entering insolvency in March 2015. Its website is not functional.

Since the spring of 2016, the Moncler subsidiary had moved its headquarters at the factory it is now acquired. The Italians will pay EUR 2.5 million for the factory which is build on a 33,000 sqm land.

Moncler’s administrative board is led by Italian billionaire Remo Ruffini (55), whose net worth is estimated by Forbes at USD 2.1 billion.

In August 2015, Moncler bought through its Romania subsidiary the Dialma clothing factory in Sarata, Bacau county, which had around 300 employees and was making clothes for Moncler for several years in lohn system.

Founded in 1952, Moncler has operations in about 70 countries in Europe, America and Asia and a network of over 190 stores, of which more than 130 are directly owned. In 2015, the group reported sales of EUR 880.4 million, a 27 percent growth from the previous year, and a 29 percent higher operational profit of EUR 300 million. Last year, it had sales of over EUR 1 billion.