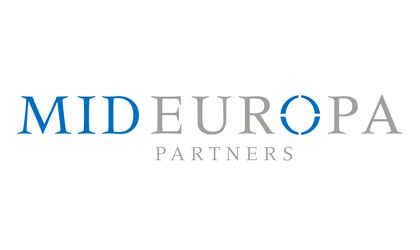 Investment fund Mid Europa Partners, which in Romania owns retailer Profi, private healthcare provider Regina Maria and courier firm Urgent Cargus, has announced the opening of its office in Bucharest, as an important step of strengthening its activity on the Romanian market.

“The inauguration of the Bucharest office is a natural evolution of our commitment to Romania, as a result of the growth in local activities following the improvement of the long-term investment climate in Romania. Since 2015, we have invested almost EUR 0.5 billion in Profi, the main local supermarket chain in Romania, Regina Maria, a major private operator of premium health services, and, most recently, Urgent Cargus, a courier service provider,” said Matthew Strassberg and Robert Knorr, Co-Managing Partners of Mid Europe.

Mid Europa Partners is one of the main investment-oriented private equity funds in Central and Eastern Europe. With offices in London, Budapest, Warsaw, Istanbul and Bucharest, it has raised and managed funds worth a total of approximately EUR 5.2 billion.

Mid Europa’s office in Romania will be led by Berke Biricik, an executive who joined the fund in 2013. “I was directly involved in our investments in Profi and Urgent Cargus, and now I look forward to starting the coordination process for monitoring. and starting new activities in Romania from the new office in Bucharest,” he said.