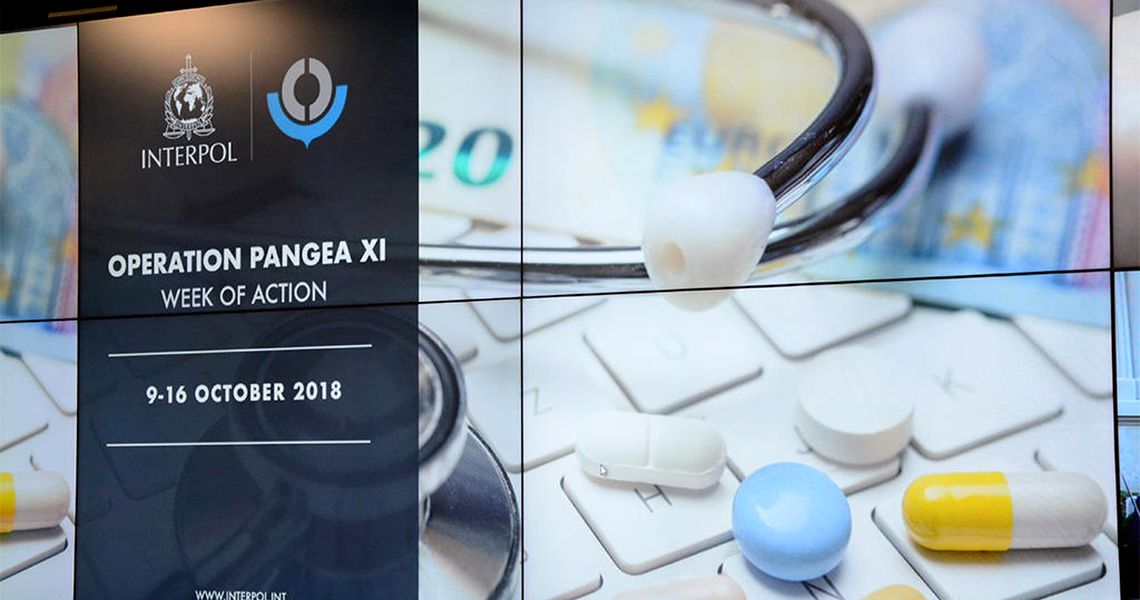 Police, customs and health regulatory authorities from 116 countries, including Romania, targeted the illicit online sale of medicines and medical products, resulting in 859 arrests worldwide and the seizure of 500 tonnes – USD 14 million worth – of potentially dangerous pharmaceuticals, according to Interpol, organization that coordinated the operation.

Almost one million packages were inspected during the week of action (9 – 16 October), with 500 tonnes of illicit pharmaceuticals seized worldwide.

More than 110,000 medical devices including syringes, contact lenses, hearing aids and surgical instruments were also seized, according to Interpol.

“Criminals are now shipping packages containing smaller numbers of pills and tablets to try and avoid the more stringent checks which have become routine in many countries as a result of the Pangea operations. However, this year’s results again show the successes achieved globally in stopping potentially lethal products from reaching unsuspecting customers,” Interpol Secretary General Jürgen Stock said.

Interpol said that more than 4 million unmarked ibuprofen pills were seized in Argentina after they were declared as sample items, and the UK recovered some 150,000 powerful sleeping pills in shipments labelled as clothing, bedding and food.