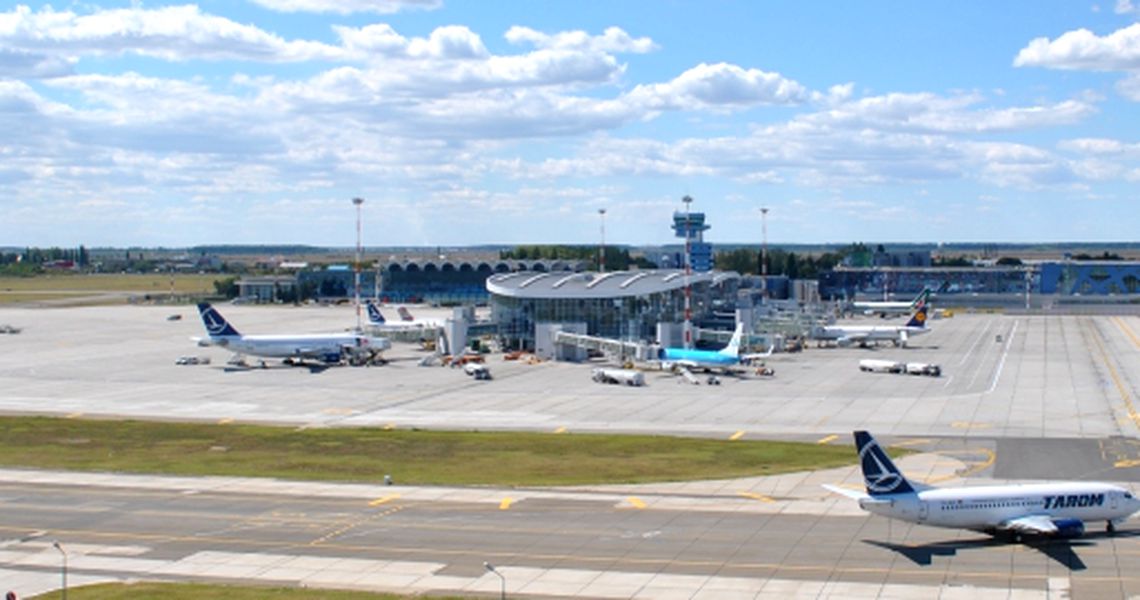 The board of state owned Bucharest Airports company (CNAB), which manage the two airports in Bucharest area (Otopeni and Baneasa), has appointed Traian Panait as interim CEO after the former manager, Dan-Dumitru Baciu, resigned on Wednesday.

The reasons for his resignation remain unknown, but last week, Transport minister Lucian Sova had said that the company will have a new management team by the end of the year, describing it as “more competent than the one today.”

Panait, aged 64, has in his CV several top position in Romanian Ministry of Transports.

CNAB posted a turnover of RON 425 million (EUR 91.6 million) in the first half of this year, up 10 percent compared to the same period of last year.