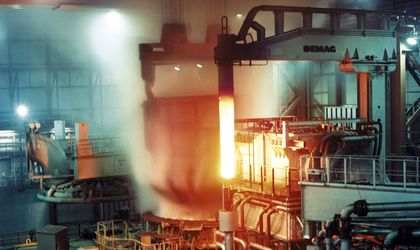 India’s biggest steelmaker JSW Steel could make a bid for ArcelorMittal’s Galati plant in Romania, potentially competing against Ukraine’s Metinvest and Italy’s Marcegaglia, according to sources cited by Reuters.

JSW, which wants to expand its steelmaking capacity outside India by 10 million tonnes per year, also declined to comment.

Marcegaglia and Metinvest were planning a joint bid for the plant but a Metinvest spokesman told Reuters the steelmaker would be bidding alone.