In Cash We Trust! Cash money in Romania doubled in 5 years suggesting “money under the mattress” phenomenon 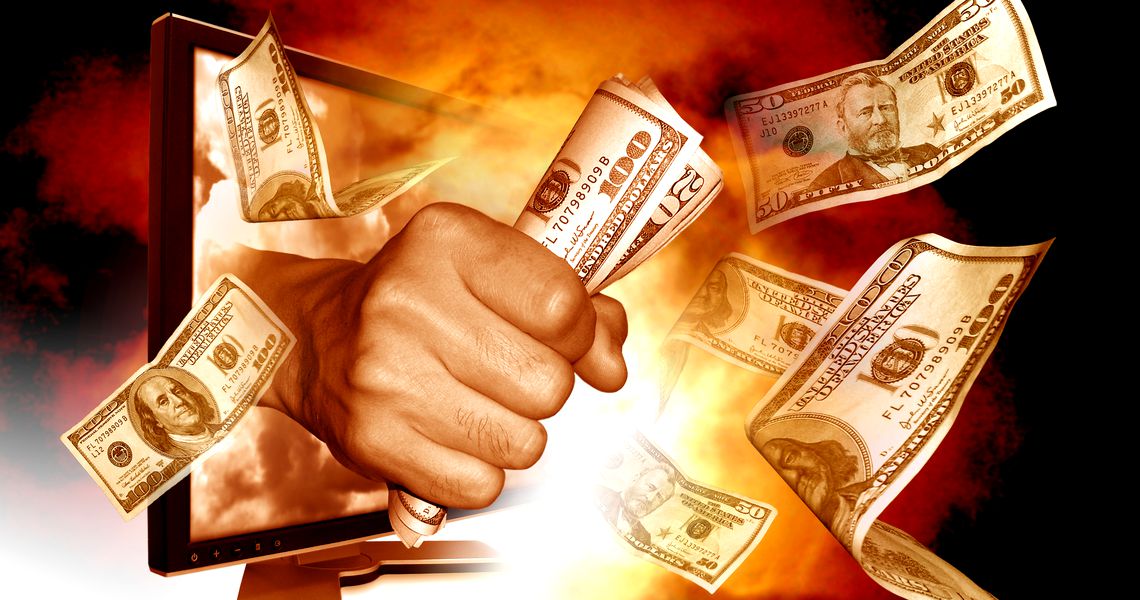 The value of cash money in Romania doubled during the last five years, over pacing the growth rate of bank accounts and of spending, suggesting a spreading “money under the mattress” phenomenon that could be associated with lack of trust in banks, poor access to bank services and rising informal economy.

Business Review’s calculations based on central bank data show that “currency in circulation”, defining in bankers’ slang the value of cash money, rose by 95.2 percent between July 2014 and July 2019, from RON 36.75 billion up to RON 71.75 billion (equivalent with EUR 15.2 billion).

There is no available study in Romania to explain this trend, but a study released in 2011 by the Kyiv School of Economics, using data from Ukraine, found “a significant effect of lack of trust on the likelihood that a person saves money in cash but also that lack of trust can only provide part of the explanation for the ‘money under the mattress’ phenomenon.”

“Our findings suggest that banks, by expanding their presences in villages, could tap more of the savings of the villagers and that both banks and governments can get people’s money from under their mattress by making them better aware of the financial markets,” Tom Coupé, the author of the study, concluded.

Recent data show that only one out of 4 villages in Romania has an ATM, the lowest percentage in the EU, suggesting many Romania have still not access to basic bank services.

In the same time, overnight deposits (of both households and businesses) rose at an even higher pace, by 2.6 times up to RON 174.9 billion.