Working Romania | Stelian Bogza (BenefitOnline): 10 of the top 20 most desired employers in Romania used the BenefitOnline platform in 2018 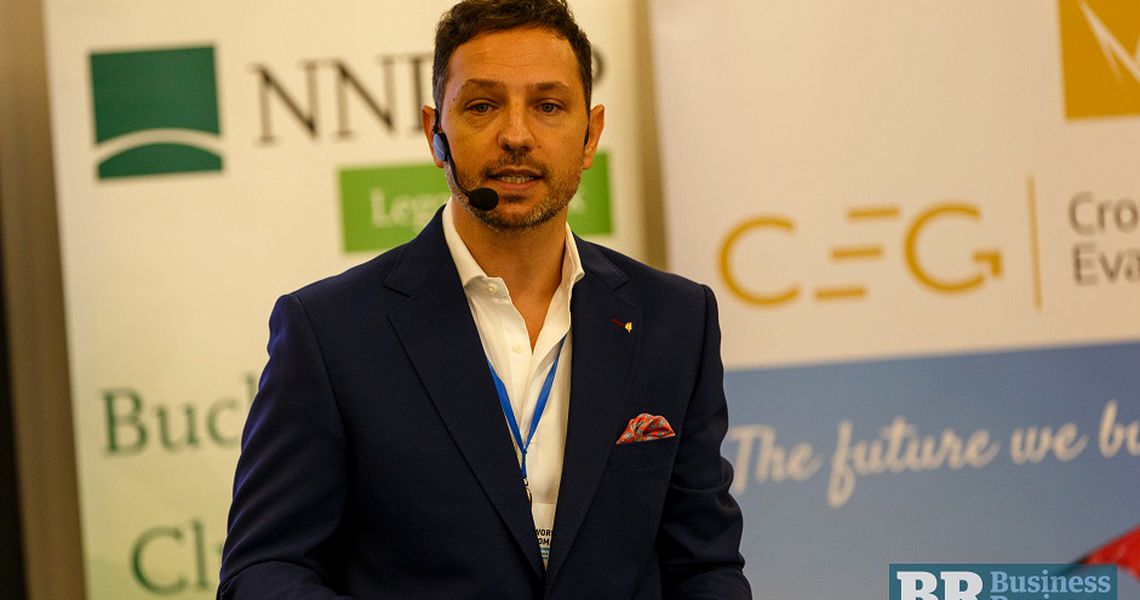 Five years ago, people in Romania had a much harder time finding a job, but now the situation is reversed, with companies struggling to find employees; back then, the public sector also had issues attracting employees as salaries in private companies were much higher, but now everyone’s looking for a cozy, well-paid state job, said Stelian Bogza, Commercial Director & Co-founder at BenefitOnline, at BR’s Working Romania conference. What has stayed the same compared to five years ago, he noted, is that companies are still looking for better ways to increase performance.

Bogza presented a study conducted in 2018 by BenefitOnline, looking at the types of extra-salary benefits employees chose last year.

“BenefitOnline is like an online shop where companies allocate a list of benefits from which employees can choose, within a certain cost limit.

We surveyed 100,000 employees in 2018 and found that the average gross monthly value of a benefits package reached RON 335, which was double compared to 2014,” said Bogza.

The industries in Romania that use this type of benefit system the most, according to Bogza, are manufacturing, call center/BPO, services, banking, and IT.

“What we’re seeing is that employees who are part of different generations tend to choose very different things as benefits. As you might imagine, young people choose things they can use right now – such as gifts, transport or devices – while older people are more interested in long-term planning related to pensions and healthcare. The study also showed that the budgets used by women were higher than those used by men, with only one exception, namely private pensions, on which men spent more. And as the benefits budget grows, so does the diversity of the chosen benefits.” 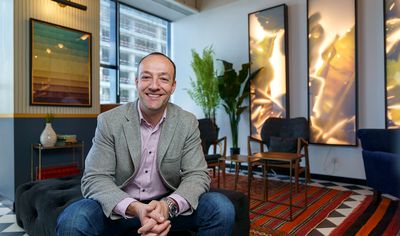 The BenefitOnline surveys shows major differences between industries in terms of the choices of benefits,  but gifts had the highest share in the budget for employees in all the surveyed industries (call center & BPO, manufacturing, IT & software). Besides gifts, employees in manufacturing were most interested in domestic tourism; IT & software professionals focused more on sports, while those in call center & BPO spent a high share of the budget on transport.

After at least six months of using the BenefitOnline system, 82 percent of employees said they were satisfied, 81 percent saw it as a positive change, while 95 percent said the system was easy to use.

In 2018, 10 of the top 20 most desired employers in Romania (according to a Catalyst Consulting study) were using the BenefitOnline flexible benefits platform: Continental, ING, Coca-Cola HBC Romania, eMAG, Vodafone, BCR, Hella, KPMG, Microsoft, Deloitte, and Bosch.

10 Rules for the Future of HR by Doru Dima, PhD