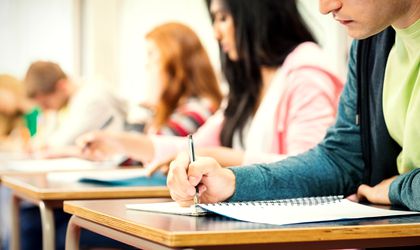 About 40 percent of European Union citizens aged between 30 and 34 had a tertiary level of education in 2017, according to data released by the European Statistics Office (Eurostat). In Romania, the percentage is only at 26 percent, the lowest in EU.

In 2017, while 45 percent of women in the EU aged between 30 and 34 had completed tertiary education, the proportion was 35 percent for men. In the past few years, the percentage of men with tertiary education has increased in the EU, but at a slower pace than it has for women, leading to a greater gender gap.

The highest percentage of people aged 30 to 34 who acquired tertiary education in 2017 was registered in Lithuania (58 percent), Cyprus (56 percent) and Ireland (55 percent), and the lowest in Romania (26 percent), Italy (27 percent) and Croatia (29 percent).