How Romanian start-ups can attract the best talent 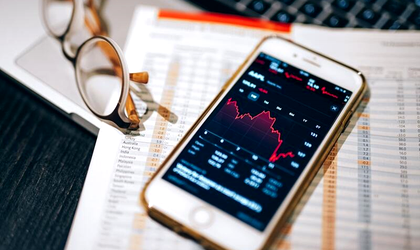 It can be tough for Romanian start-ups to attract and retain top talent. Competitive cities and free movement across the EU makes it harder to stand out – employees have their pick and it’s a challenge for businesses in Romania to get top talent when they’re competing with so many other top cities. This has been compounded, historically, by the Global Talent Competitiveness Index. In 2018, the Index that ranks based on the ability of countries and major cities to attract, develop, and retain people, placed Romania down from 55th to 64th, sitting under the halfway mark of the 119 nations. Bucharest stood 68th of the 90 cities on the list.

By 2021, however, Romania has shown signs of improvement in the Index. At 55th overall, and 33rd in Europe, Romania is still relatively low in the Index, but has clearly improved. It even ranks as an upper-middle-income country above some high-income places like Kuwait,  Trinidad and Tobago. So, to keep on improving, how can Romanian start-ups attract and keep the best talent?

Offer a piece of the company for added value

If a business can’t offer high or even competitive wages, there are other ways to offer potential rewards for workers. For many, forgoing a chunk of salary is acceptable if they can potentially cash in on the success of the company. Bontas of Deloitte Romania says that schemes that grant company shares to employees generate increased loyalty andmotivation.

Employee share schemes are rising in popularity. They’re as cost-effective as they arel successful at attracting and retaining top talent. There are some common misconceptions, though. When it comes to options vs stocks, letting someone buy shares makes them a shareholder while granting options gives them the chance to buy them in the future.

Options allow for a vesting period, which means there’s a window in which the options can’t be exercised and converted into shares. During this window, the options are being ‘earned’ by working towards achieving milestones or hitting a certain time period. This process encourages employees to strive to achieve the best possible value at the end of the vesting period, and thereafter, they can become a shareholder..

Offer the chance for further learning and development 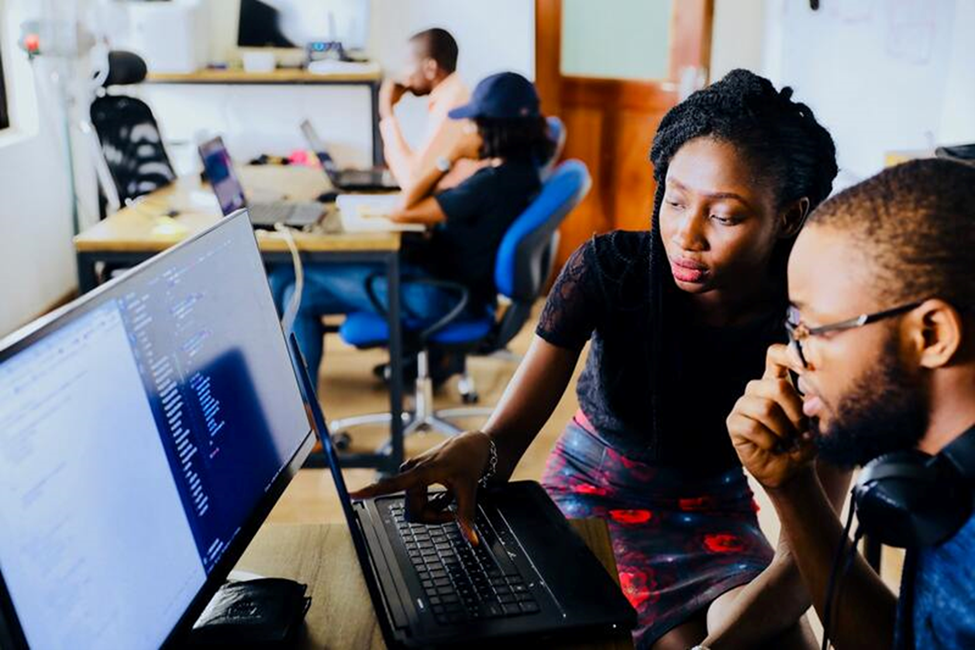 Many people in the workforce want the opportunity to advance, which is often half-heartedly dangled through the prospect of promotion several years down the line. For a more immediate impact and a sense of real-time development, takingon further learning and development courses is very appealing to employees.

This is also advantageous to your business in the long run as you’re actively making your employees better. Itr also makes your company more appealing to job seekers and can improve employeeloyalty. According to LinkedIn’s learning report, 94 per cent of employees stay with a company for longer if it invests in their learning and development.

If you can’t compete in terms of salary,you need to get more creative. Offering share options and further learning is a great way to give you the edge in the job market.