Half of the employees expect their salaries to increase this year 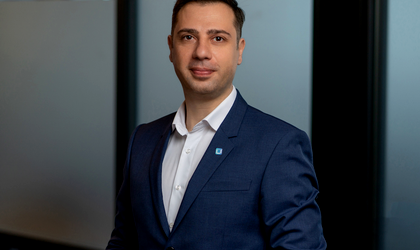 53% of employees expect their salaries to increase this year, and 40% plan to look for another job if this does not happen in the context of rising inflation, according to a survey conducted by Undelucram.ro, Romania’s largest online employee community.

One-third of employees would need a 20-30% pay rise 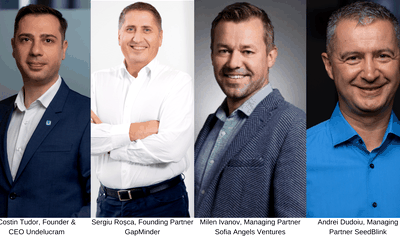 If their salary does not increase, 41% of employees plan to look for another job, 19% will try a renegotiation with their direct manager, 13% will look for additional collaboration or a second job, and 9% will appreciate other benefits. Some 19% don’t have any plans in case they do not receive a higher salary this year.

Approximately 35% of employees say their salary grows annually, 28% only due to renegotiation, 19% of employees have higher wages based on performance, and 12% say their company only increases salaries annually for certain positions. Nearly 2% of respondents answered that they get a higher salary every quarter and 5% every two years.

If they don’t get a higher salary this year, 29% of employees say they will manage but will make minor adjustments – go on fewer holidays, buy some cheaper products. Around 23% think they will manage, but only if they make considerable adjustments – they will stop buying new clothes, choose private label products as often as possible, pay close attention to utility costs (energy, water).

62% of employers plan to raise wages

Some 62% of employers plan to raise employees’ salaries this year, 21% only for specific positions, and 17% will not raise them.

Also, 52% of employers say that the salary increase they want to make is a part of the annual plan to keep their employees motivated, 28% want to do so because of the economic context, 17% because of labor market dynamics, and 2.5% because of the company’s outperformance. Around 5% want to increase staff salaries for other reasons.

HR experts believe that salaries should be increased according to performance

When asked what employers should do in the current economic climate, half of the HR professionals believe that salaries should be increased according to performance. 17% think employers should create other ways to increase employee engagement, well-being and performance even if they do not increase salaries (e.g., offer different vouchers for different types of services, courses and training).

On the other hand, 11.5% believe that companies should increase the salaries of all employees directly in line with inflation. Also, 11% think that they should raise everyone’s salaries according to the company’s annual policy, and the same percentage believe that employers should let go of non-performing employees and increase the wages of those involved.

“We observe in this survey a pertinent expectation from employees to have higher salaries this year given the economic climate and also a similar intention from companies. We also observe the attention of the HR specialists that the increasing salaries to be proportionate to the macroeconomic situation but also the performance of employees. It is worth noting that employers are thinking of different ways to motivate their employees even if they cannot afford a salary increase”, says Costin Tudor, founder and CEO of Undelucram.ro.

The average net salaries in the banking sector have increased in the last...

MassMutual, a company launched in 2020 in Romania, is the most appreciated employer...

The five most sought-after IT jobs in Romania