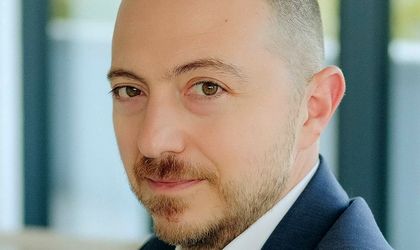 Almost a quarter of employees (23 percent) worldwide have seen their roles and ways of working change following the implementation of intelligent automation, according to the latest edition of Deloitte  Automation with Intelligence survey, while one in ten already had to retrain.

The study shows that this trend will continue to increase, as respondents said they would have to retrain a third (34 percent) of their workforce over the next three years because of the roles’ changes. The survey was conducted globally on over 440 executives, among which CIOs, CFOs, COOs, heads of automation and leaders of shared services, from 29 countries, including Romania.

“Faced with this unexpected global health crisis, organizations turned to technology in order to maintain or increase their processing capacity and implement new ways of working, focusing also on reducing costs. Nevertheless, the pace of innovation continues to outrun the pace of adoption, as more than one in three respondents (36 percent) reported that they do not use automation-as-a-service, a vital way to deliver intelligent automation in the next three years, the study highlights. Additional efforts are needed in order to break down the barriers of adoption, including the resistance to change. Organizations should redesign trainings in order to reflect their expectations of future jobs and take practical measures to reduce the impact on workforce in the light of automation, although 58% of them have not yet calculated how their workforce’s roles and tasks will change, the study shows,” said Andrei Ionescu, Partner-in-Charge, Management Consulting and Risk Advisory, Deloitte Romania.

Two-thirds (68 percent) of business leaders used automation to respond to the COVID-19 pandemic, according to the survey, and 23 percent of respondents said they prioritized automations that improved their organizational resilience. The study also highlights that cloud is the future enabling technology of automation, ensuring scalability, speed of demand and cost optimization, as almost half of respondents already use it for their automations and one third (31 percent) accelerated their investment in cloud-hosted automation in response to the pandemic.

The Deloitte study reveals that organizations’ interest in starting their intelligent automation journey is on the rise as 73 percent of them have already initiated this process, a quarter more than last year. There is also a rise in deployment, as 13 percent of respondents say their organization implemented over 50 automations, up from 8 percent in 2019 and 4 percent in 2018. RPA (Robotic Process Automation) remains the most implemented automation technology (78 percent), followed by OCR/ICR (Optical Character Recognition/Intelligent Character Recognition), with 51 percent, BPM (Business Process Management), with 36 percent, and AI (artificial intelligence), with 34 percent. 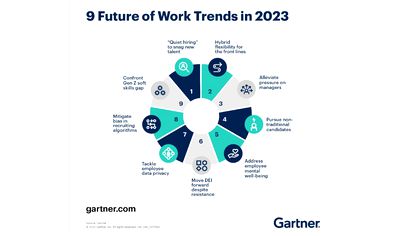 Besides an increased interest in starting their intelligent automation journey, companies need to have a realistic strategy for achieving it, the study highlights. Only 26 percent of piloting organizations and 38 percent of those implementing and scaling such solutions have an enterprise‑wide strategy in this respect. In addition, only 40 percent of piloting and 65 percent of implementing and scaling organizations claimed to have a clear, accepted vision and ambition in this field. The survey also underlines that in order for a strategy to be successful, it needs the endorsement of senior leaders, with the C-suite (33 percent) and the IT (27 percent) being the most supportive stakeholders.

In order to be successful in adopting automation at scale, organizations need to look into the barriers that continue to hold them back in their approach, the study concludes. With only 38% of organizations having mature process definitions and only 37% reporting that they have appropriate standards controlled by an intelligent automation center of excellence, process fragmentation and the lack of IT readiness remain the top two barriers, as they have in the past two years. Survey responses indicated resistance to change as the third obstacle, closely followed by lack of a clear vision.

The latest edition of Deloitte Automation with Intelligence survey examines leadership perspectives on the state of automation within organizations today, how intelligent automation is influencing employees and the effect of COVID-19 on automation strategies.