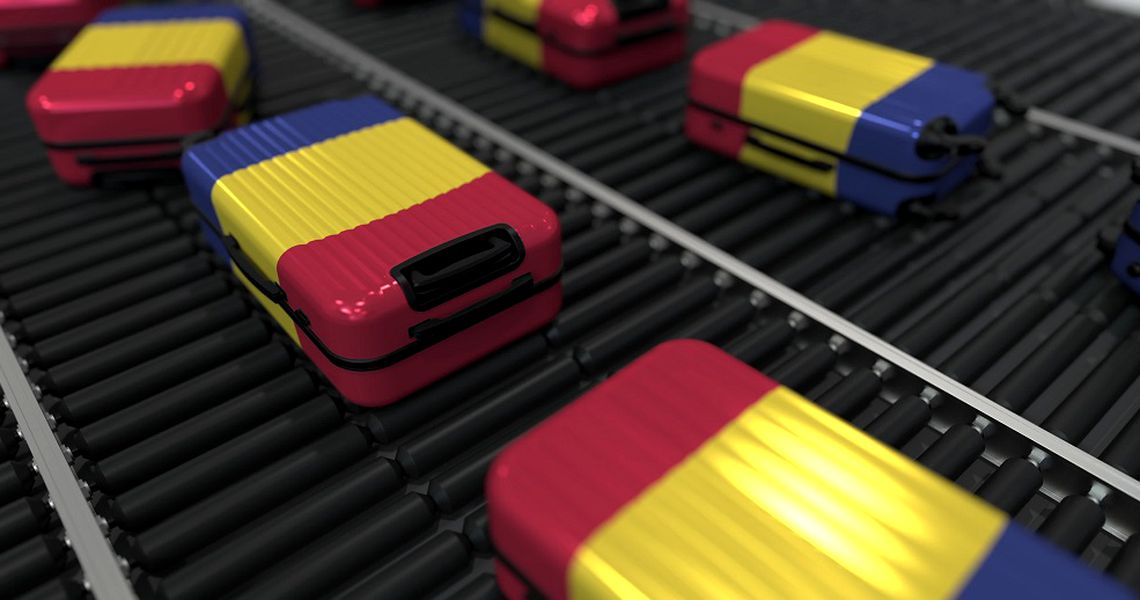 Almost 10 million Romanians are living abroad, in historical communities or in Diaspora, according to official numbers presented by the minister for Romanians living outside the country, Natalia Intotero.

According to the latest official data, 9.7 million Romanians are living in other countries, mostly in wealthier western European countries.

In fact, 5.6 million Romanians live now in Diaspora, while the others are considered to be part of historical communities in neighboring countries, mostly in the Republic of Moldova, once part of Romania, and in Ukraine.

“The most frequently cited reasons for (living abroad) Romania are daily material shortages, low incomes, lack of decent employment and stability, poor quality of the political class over time, corruption. Removing these reasons for their departure would be the main reason for returning to Romania, but the probability of those surveyed over the next four years shows us that a small number of them want to return,” Intotero said. 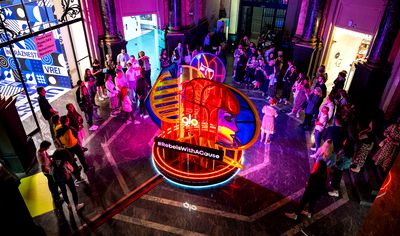 Read more about
Art Safari Tour: How to enjoy and understand art and history in the heart of the city
read more