How to create unicorns in Romania? There is only one way: having many innovative start-ups, Austrian MBA professor says 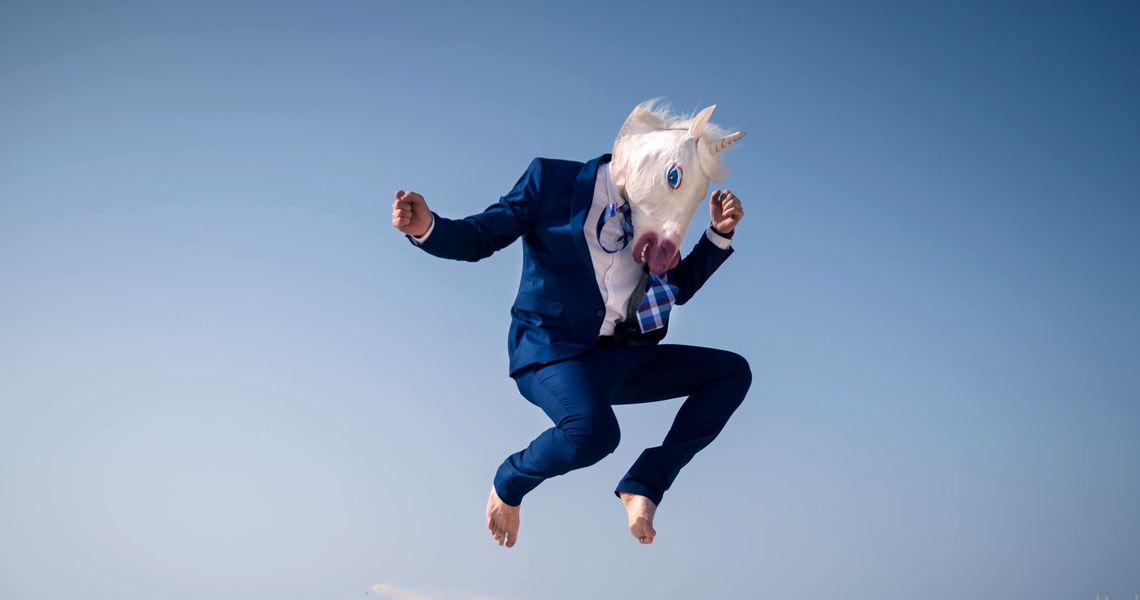 The only way for Romania to have more unicorns is to have many innovative start-ups, because this situation increases chances like in a lottery, according to Prof. Nikolaus Franke, Academic Director of the PMBA Entrepreneurship & Innovation at WU Executive Academy in Vienna.

Prof. Franke underlined, in a discussion with Romanian journalists, some principles of any healthy innovation-based economy.

“If you say in Romania that you want to have some unicorns in the next five years, then there is only one way to achieve this: buy more lottery tickets, it increases chances. If I talk with politicians, they usually come with this idea: we need more programs that support the unicorns or unicorn candidates. But we don’t know who they are. Nobody really knows,” Prof. Franke added.

According to the professor, there are some factors that make harder the development of a unicorn: the market is simply too small, the innovation step is too small or the technology is not yet there.

“But remaining are many experiments and you have no clue. If you have only five experiments, chances are pretty small that among them the next unicorn will be. There are thousands of start-ups every year and not all of them are the next unicorns. Many of them fail. But from time to time it peaks to achieve a success, a super unicorn,” Prof. Nikolaus Franke points out.

“This is just math. If you want to increase chances, then you have to buy many tickets – have many innovative start-ups: innovative ideas, right support and then, sooner or later, unicorns will come out,” he added.

The Austrian professor thinks that it is really important for an entrepreneur to be persistent, to believe in what he does, because he will face resistance.

Any entrepreneur faces resistance. You have an idea and tell it to your boss or to your colleagues. What we need is someone who is really enthusiastic, who believe in an authentic way. The ability to motivate others against skepticism, against criticism, against problems is important. This is also what I tell students. If they fail, that’s the life of an entrepreneur. You can’t always win,” Prof. Franke indicates.

“If you look for something in which you always win, then certainly you’re not in the entrepreneurship business. Entrepreneurship means to expose yourself to challenges. If you avoid mistakes or the risk of making mistakes, this becomes a problem,” he added.

The professor points out that innovation means to do something new and it involves risk – and risk in the long term will lead to problems.

“So, it is something you have to accept. It’s the price we pay for being innovative,” he said.

However, unicorns are born among those who take risks.

“A unicorn is a lucky punch, it’s the lottery jackpot. If there was a cookbook recipe in becoming a unicorn, the world would be full of unicorns. Unfortunately, it isn’t. There are requirements for having the chance to become a unicorn. Like in the lottery thing, if you don’t buy tickets, it will be quite difficult to become a lottery millionaire,” Prof. Franke says.

One of the possible methods to support business innovation is to cultivate entrepreneurship spirit at young ages.

“At the Entrepreneurship Centre (of the WU Executive Academy in Vienna), we selected 30-40 students to teach entrepreneurship to 10-year school kids. We encouraged them to develop a business. It was a pleasure to see those kids how much they enjoyed. I strongly believe that this would have an effect on some of them,” he indicates.

Romania has now only one unicorn: UiPath. In September 2018, UiPath obtained a new investment of USD 225 million from Alphabet’s investment fund Capital G, as well as other major tech investors.

In total, the Romanian startup reached investments of at least USD 400 million in just two years, and its stunning growth led to the company being evaluated at USD 3 billion.

UiPath was founded in 2005 by two Romanian IT specialists, Daniel Dines and Marius Tirca, initially with an office in Bucharest. In 2014, when RPA started to gain traction, they expanded to the US, and now they have 31 offices in 16 countries, including Japan, India, South Korea, and the UK.