Holiday vouchers between January and August worth EUR 223 mln 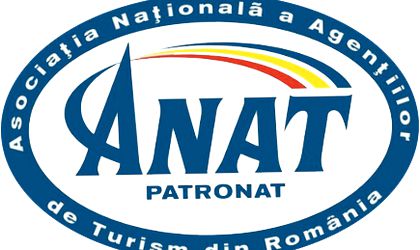 The value of the holiday vouchers issued between January and August this year reached EUR 223 million, a value 7.7 times higher than in 2017, according to data submitted by the National Association of Tourism Agencies of Romania (ANAT).

The value of holiday vouchers for August is EUR 17,1 million.

According to ANAT representatives, from the experience of this year, when most holiday vouchers were issued in June in the summer season, which in many cases made it quite difficult to choose the desired vacation, ANAT recommends that they be given at the beginning of the year.

Holiday vouchers were introduced to the Romanian market in 2009, but their granting was suspended in the public system after a year, due to the economic crisis, and has since been restricted year by year by normative act.