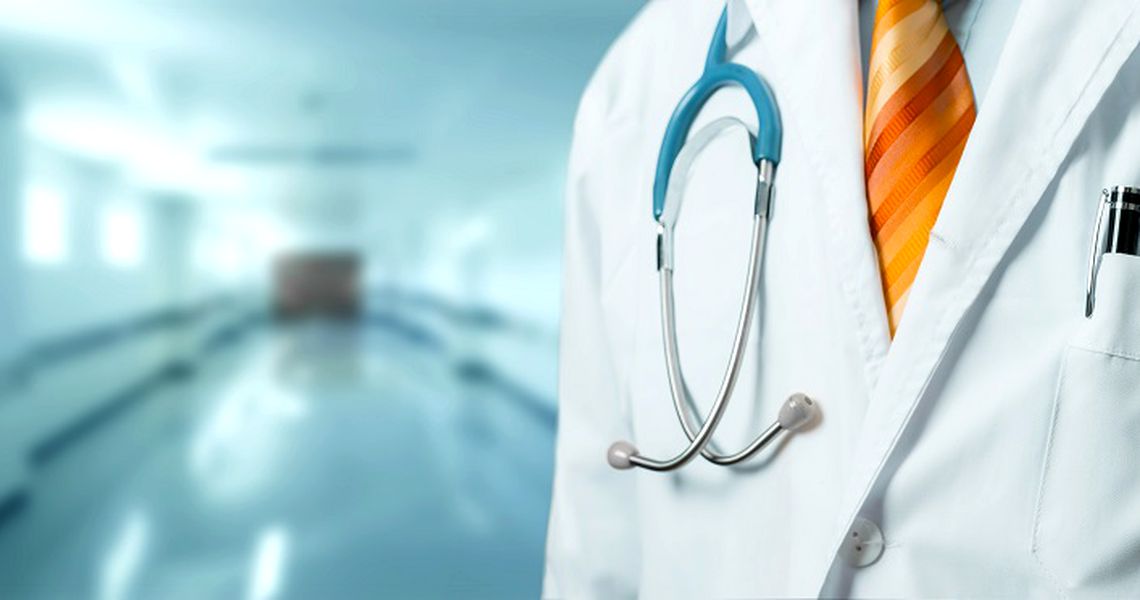 Romania has started a major reform of its much-criticized health system by allowing patient copayments to private medical services providers, a measure that pundits say could boost the country’s private health services market and private funding of the medical sector. But patient advocates have expressed concern.

For years, experts and private medical providers have called for reforms in order to allow private funds to enter the local healthcare market as the demand for medical services is increasing fast due to higher salaries and the ageing population.

In April, the government approved an emergency decree that allowed copayments by patients to private medical services providers, a key measure proposed by the Health Ministry.

The measure could boost private businesses in the sector, which have a much lower market share than public providers.

Copayment was forbidden in Romania until this year and there were several inspections of private hospitals around the country to root out extra-personal contributions by patients.

Local associations of private health service providers welcome the move, saying that it will improve services and lower cost for patients. The Romanian private healthcare market has been on the rise in recent years, with networks such as Regina Maria, MedLife, Medicover, and Sanador benefiting from the trend of middle- and high-income patients preferring to avoid public hospitals.

Experts and authorities alike argue that this reform has another major advantage: boosting competition for patients’ benefit.

According to the health minister, copayment in the private medical sector is the first step towards a real private health insurance market that covers some of the funding needs.

“By introducing this personal contribution, we are basically paving the way for the kind of insurance that we need. For example, Germany has four categories of insurance. Even public hospitals could benefit from this insurance. What we are doing now is stimulating the public sector to be more efficient,” said the minister, Sorina Pintea. The main beneficiaries of the new measure are Romania’s private hospitals and laboratory networks, which will cover their entire costs from health insurers and patients.

“For private healthcare providers, the main advantage is that they will be able to work on the real cost of the service provided. The fees do not even cover the real cost of medical services. Equipment investments have been made, wages have risen, utility prices have risen but tariffs have not been updated,” points out Eduard Dobre, executive director of private healthcare provider PALMED.

But some patients’ organizations reject these arguments and warn that the reform will increase the cost of medical services in Romania at patients’ expense.

“It is a great disadvantage and will hit some social categories: chronic, acute patients, and mothers. More than 300,000 mums go to the doctor every year with their children and from now on they will have to put money aside for it. In fact, social health insurance will disappear,” said Vasile Barbu, head of the National Patient Protection Association in Romania.

Official data show that, despite the rapid development of private medical providers in Romania, the local health insurance market remains weak, held back by regulations and low purchasing power.

According to official data, the number of Romanians with private health insurance policies increased last year by 33 percent compared to 2017 to over 365,000.

Critics, patients and medical providers alike agree on the need to modernize the country’s healthcare system. Official data show that the country had 576 hospitals at the end of 2017, out of which around 400 are public.

But almost all public hospitals in Romania were built before the collapse of the Communist regime, and there have been no major investments in medical units over the last three decades.

Another major problem for the Romanian healthcare system is the massive migration of doctors and nurses to Western Europe.

This situation puts patients in the country in competition for access to decent medical services, well-reputed doctors and even medicines, and informal payments are often the current form of securing access to them – or even to survival.

According to data collected by 360medical.ro, patients cover 20.8 percent of the current health expenses in Romania from their own pockets, making this the second largest funding source of the local health system.

But the poor state of the healthcare system is not always associated with lack of money in Romania. In fact, public spending on healthcare rose rapidly during the last decade.

In 2019, the government estimated that the public healthcare fund, FNUASS, which bears most of the costs of medical services and medicines in Romania, will increase by 9 percent compared to 2018 to RON 37.8 billion (EUR 8.1 billion).

The Association of Generic Medicines Manufacturers in Romania (APMGR) recently warned that the claw back tax imposed on pharmaceutical companies has the effect of reducing the number of generic medicines available on the local market.

Meanwhile, the organization pointed out that physicians prescribe too many innovative, expensive drugs to patients despite the fact that cheaper generic or biosimilar drugs are currently available on the market.

“For example, using only biosimilar oncological drugs based on the active substances trastuzumab and rituximab would save the public budget EUR 13 million, to which may be added the decrease in prices resulting from the current practice of the auction process,” said the APMGR.

Experts warn that Romania will need to find additional funding in the future to finance rising healthcare costs due to its rapidly ageing population.

According to a recent ING report, Belgian and Romanian elderly care and support projected until 2030 are the highest in Europe.

“In most countries elderly people pay for their care and home support largely or entirely themselves. This is most common in Romania, Italy, Spain and Poland,” the report says.

Home support services, including healthcare services, can be essential for an independent elderly life.

Some private providers are already investing in this type of healthcare services.

“Attitudes towards the patient are changing too slowly, and a major challenge is the aging population, the problem of elderly care in Romania. So I am now focusing my attention on this phenomenon,” says Wargha Enayati, owner of local private healthcare services provider Regina Maria.

In fact, many experts point out that private pensions and private healthcare insurance could cover a large part of the funding needed in Romania within the coming decades to cope with the ageing population and provide Romanian seniors with a decent quality of life.