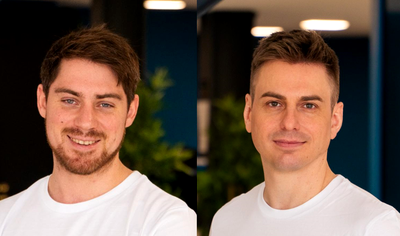 Read more about
Bonapp.eco, the app offering savings of 40-80% on food
read more