Spanish “deliver anything” startup Glovo, which has also been active in Romania since May 2018, has obtained a new investment of EUR 150 million in a Series D funding round led by Lakestar and also involving Drake, Idinvest Partners and Korelya Capital, according to TechCrunch.

The company had previously raised EUR 120 million in a Series C round ten months ago.

Glovo was founded in 2015 by Oscar Pierre and Sacha Michaud and offers a “shop on your behalf” app that lets users order almost anything, including food, groceries or pharmaceuticals. 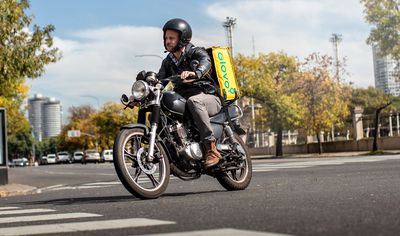 The company operates in 124 cities across 21 countries and says it has over 5.5 million unique users and 16,000 associated partners. It employs over 1,000 people, of whom 400 are in its headquarters in Barcelona, and has 35,000 active couriers on the platform.

The startup said it would use the new funds towards global growth and further innovation around on-demand delivery.