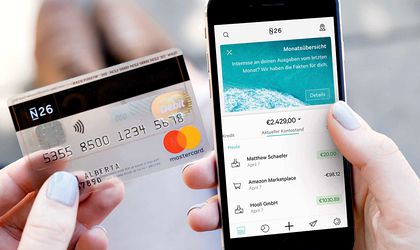 Fintech company N26 from Germany, one of Revolut’s competitors, has announced that it had raised USD 300 million from investors in a new round of funding, which has taken its valuation at USD 2.7 billion, CNBC reports.

According to data from CB Insights, only six other private European firms have a market value higher than N26’s: Global Switch, Roivant Sciences, Auto1 Group, Ottobock, The Hut Group and BGL Group.

N26 is a mobile bank app that is currently available in 24 European countries. The company said it would use its new funds to prepare for a global expansion. N26 offers a mobile app and a debit card but no physical bank branches, similarly to companies like Revolut, Monzo, Starling or Atom.

The app has over 2 million users and hopes to reach 10 million globally “within the next couple of years”. 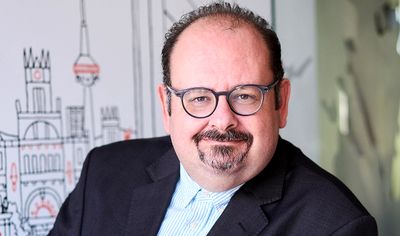 Augustin Dobre, Twispay: Top financial challenges for fintechs in 2023 and how to...

Alexandru Balaci, CEO Romania at Revo Technology: Romania has consolidated its position as...