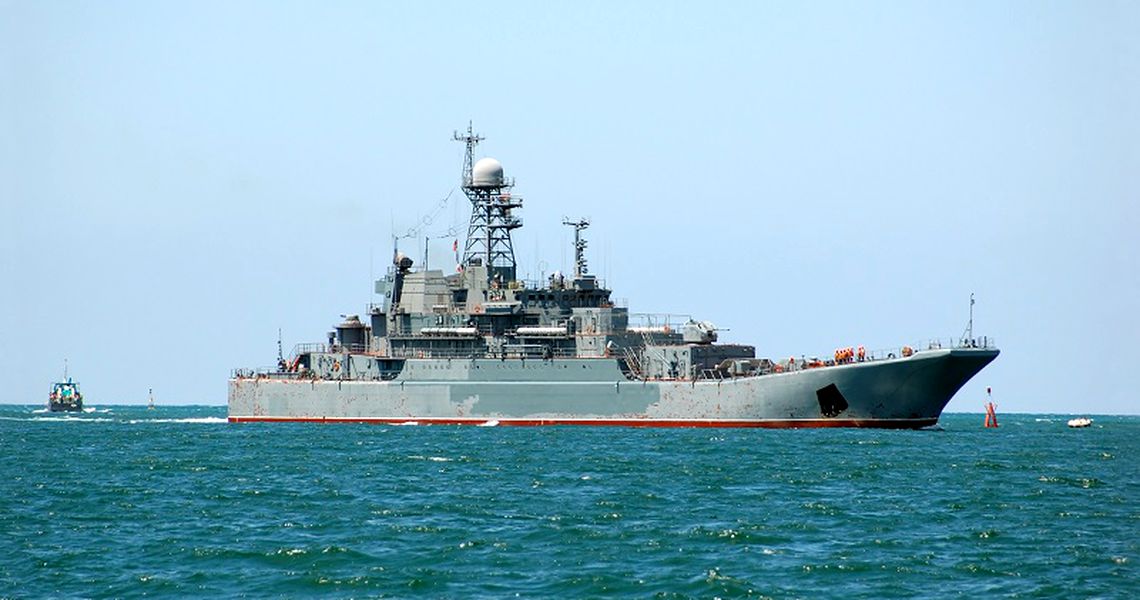 France is ready to sue the Romanian government as French top officials are exasperated by Bucharest’s will to deny to Naval Group the contract for 4 navy corvettes, despite the fact that the French group won the tender, according to the French economic journal La Tribune.

But the Romanian Ministry of Defence did not announced the result of the tender but preferred to notify last week the prosecutors that some unreported irregularities have been detected during the procedure.

According to La Tribune, the ruling party leader Liviu Dragnea, the only man in Romania to decide on government contracts, wants to offer the contract to Damen and pushed the Ministry of Defence to search a pretext to block the tender.

But France’s top officials are exasperated by this decision and could decide to sue Romania and the Romanian top officials involved in blocking the tender.

“In Paris, this situation and these behaviors exasperate at the highest level. France seems determined to assert the right and seems ready to take legal action that would be necessary. It is recalled that the criminal responsibility of politicians is engaged on this case,” La Tribune indicates.

In a separate article, La Tribune wrote that Naval Group is also unpleasantly surprised by Fincantieri’s behavior, despite the fact the Italian group is its partner.

“Fincantieri, already present on two Romanian sites, is also working behind the scenes to advance its offer. And only his offer which has yet arrived in last position financially. The Italian shipyard has established a network that has links with one of the most powerful men in Romania, the Social Democrat president of the Chamber of Deputies Liviu Dragnea, as well as the Romanian (secret) services,” the French journal indicates.

Another major French groups interested in military contracts in Romania are MBDA (missiles) and Airbus Helicopters but so far they were unsuccessful.

These new accusations follow a similar move from Germany’s Rheinmetall, which recently accused the Romanian Ministry of Defence of rigging the bidding for military trucks, according to g4media.ro.