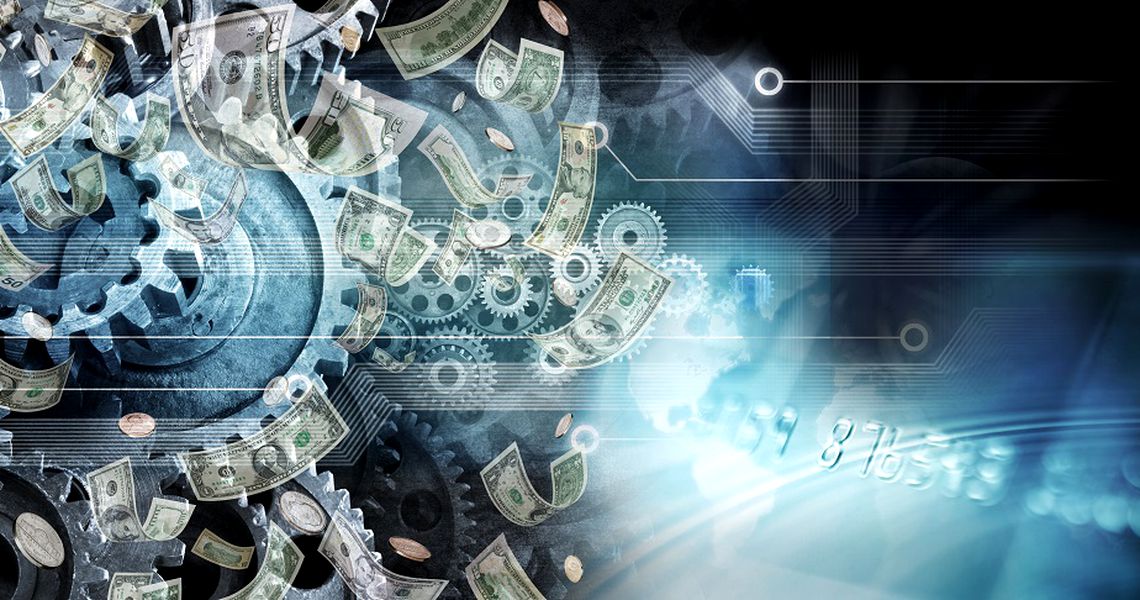 Four new private equity and venture capital funds worth over EUR 100 million, with the EU as major investor, have appeared on the Romanian market in the last year, targeting the growing local entrepreneurial ecosystem. EU money could become a critical building block for the future of entrepreneurship, as the government recently rolled out a new taxation package for large companies that might inhibit future investments and hurt the economy, warn commentators.

The focus of EU funds on Romanian entrepreneurship comes just as the government decided to increase the tax burden for banks, utility firms and telecom players. Entrepreneurs and small businesses may face a double whammy as financial groups could move to tighten lending restrictions and restrict access to funding. Meanwhile, companies in the financial, energy and telecom industries have been backing acceleration programs for start-ups. Some banks have even bought stakes in Romanian startups, for instance in the fintech sector. It’s not clear if these companies will continue to fund initiatives designed to promote entrepreneurship in Romania under the new fiscal conditions.

“My supposition is that the taxation of banks’ assets and the economic turbulence in Romania will clearly impact established strategies. One of the potential customers in the corporate area decided to delay an innovation project – planned to last five years – because of this. Many other companies will be tempted to cut innovation or marketing budgets, especially those that didn’t have clear enough results from their previous collaborations with the entrepreneurial environment,” says Mircea Vadan, managing partner at Activize.Tech, a consultancy firm working with startups and venture funds. He adds that companies that understand that innovation takes time and money will continue to invest for long-term benefits.

Asked if EU money could be a funding alternative for entrepreneurs, Vadan suggested that innovative entrepreneurs should compete directly for funding under the Horizon 2020 program, as funds managed by the Romanian state have cumbersome approval procedures.

New funding kids on the block

GapMinder, the venture capital fund, was launched in early 2018, with an initial budget of EUR 26 million. It was created following selection by the European Investment Fund. The fund is mostly financed via the Competitiveness Operational Program 2014 – 2020 and co-financed by the European Fund for Regional Development. It already has a portfolio of early-stage investments in Romanian startups.

Among the funded companies is Sypher, a startup that has developed a platform designed to help companies comply with the new General Data Protection Regulation (GDPR). Last year, it got EUR 300,000 from GapMinder. Mihai Ghita, co-founder of Sypher, told BR that the funding will be used to develop the platform and expand abroad. “There are ongoing negotiations to launch it in four European countries,” says the entrepreneur.

Elsewhere, Morphosis Capital, a private equity firm founded by Romanians, closed its first fund, worth EUR 45 million. Its main investor is the EIF. The PE fund targets small and medium-sized enterprises (SMEs) in various sectors such as tech and FMCG.

Andrei Gemeneanu, co-founder of Morphosis Capital, acknowledges that EU funds have helped Romanian companies invest in technology and bring their products up to international standards.

“However, the challenge is for these companies to develop the sales and marketing capabilities that could truly help them penetrate international markets and become international leaders, and this is the area in which we want to make a difference,” Gemeneanu told BR.

Early Game Ventures is another new player in the local venture capital market with a starting capital of EUR 28 million. It is backed by EU money and targets early-stage startups in the tech field and other sectors with strong capability to create Intellectual Property (IP).

In late December, the EIF also approved funding for the Black Sea Fund. It has an initial investment budget of close to EUR 43 million and targets SMES with an annual turnover of up to EUR 50 million. The new fund aims to help Romanian companies go international.

“In my opinion, this trend will radically change the investment climate in Romania, with a direct impact on the startup ecosystem that has scale-up potential on global markets,” Claudiu Vrinceanu, business consultant and founder of RisersNet, a platform for future founders, told BR. He was referring to the creation of new investment funds backed by EU funds in Romania.

A new tax on bank assets linked to the evolution of interest rates on the interbank market (ROBOR) sent a shockwave through the economy at the start of this year. Its full effects are still hard to forecast at present, but SMEs are set to take the biggest hit. In short, banks’ assets will be taxed if the ROBOR goes over 2 percent. The tax rate is progressive, starting at 0.2 percent and rising to 0.9 percent of the assets’ value. It will be payable on a quarterly basis and the state aims to collect at least EUR 800 million from lenders in 2019. Some of the biggest banks have already warned that this tax will wipe out their profits and are already making contingency plans that drastically limit new investments and enforce tighter lending conditions for companies.

The over-taxation of banks depending on the ROBOR will bring additional costs for microenterprises looking to get a loan and will also limit the volume of new loans, which will lead to a reduction in investments, consumption and economic growth, warned Florin Jianu, president of the National Council of Small and Medium-Sized Private Enterprises in Romania (CNIPMMR).

“Microenterprises will suffer the most throughout 2019 from the perspective of access to funding because these firms have fully used the potential of supplier loans, have the least disposable cash and will rely on bank loans to continue their operations; taking this into account, the new fiscal regulation and increased financing costs for new loans might even generate a recession – the insolvency of many small companies,” Jianu told BR.

Vrinceanu of RisersNet adds that the medium-term effect of over taxation will translate into higher prices for all consumers, including entrepreneurs.

Small business owners have several ways to fund their operations with EU money. Microenterprises and SMEs in the IT field can get grants of between EUR 500,000 and EUR 3.5 million through the Operational Program Competitiveness (POC). Calls for funding projects are open until March 11. Entrepreneurs can also get up to EUR 5 million in EU funds through the Regional Operational Program (POR). This new funding line will be launched later this year, according to startupcafe.ro. Entrepreneurs in the food business can secure grants of up to EUR 2.5 million. Requests may be submitted until mid-2019 to the Agency for Funding Rural Investments (AFIR).

SMEs can get bank loans at lower costs from lenders that have signed a deal with the EIF. The total approved budget for loans stands at EUR 250 million. Overall EIF funding in Romania had exceeded EUR 1 billion and mobilized EUR 2.8 billion by June 2018. Over 19,000 SMEs have benefited from EIF transactions, according to fund data.

Another state-backed scheme for new companies is called Start-up Nation. The government will provide grants of up to EUR 43,000 to 10,000 microenterprises and SMEs. Funding requests can be submitted online until February 12. Eligible companies need to have started operations after January 31 2017.

The government has run additional support schemes designed to help trading companies and enterprises aiming to expand abroad. However, it’s unclear how much of the funds will be allotted this year, considering that the state budget for 2019 hasn’t yet been approved.