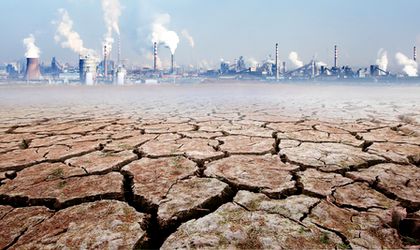 The Environmental Fund Administration (AFM) has carried out over 1,600 inspections in companies contributing to the environmental fund in the 2016-2018 period, having imposed fines with a total value of more than RON 214 million.

In the whole period, AFM checked the fulfilment of environmental obligations and legal targets for various players involved in waste management sector and imposed penalties as follows:

The pressure AFM puts on the environmental players seems bigger for the private sector, in which the summed up penalties for the latest 3 years was RON 387.6, while public authorities, which are the key to municipal waste management and to avoiding the risk of infringement for the country, had fines that were 5.74 times lower. 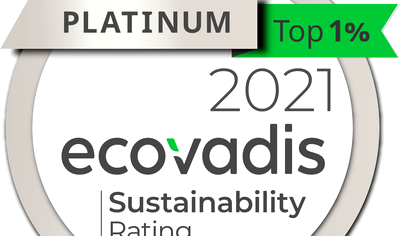 FEPRA International takes the lead in sustainable economic, social, and environmental development, by...