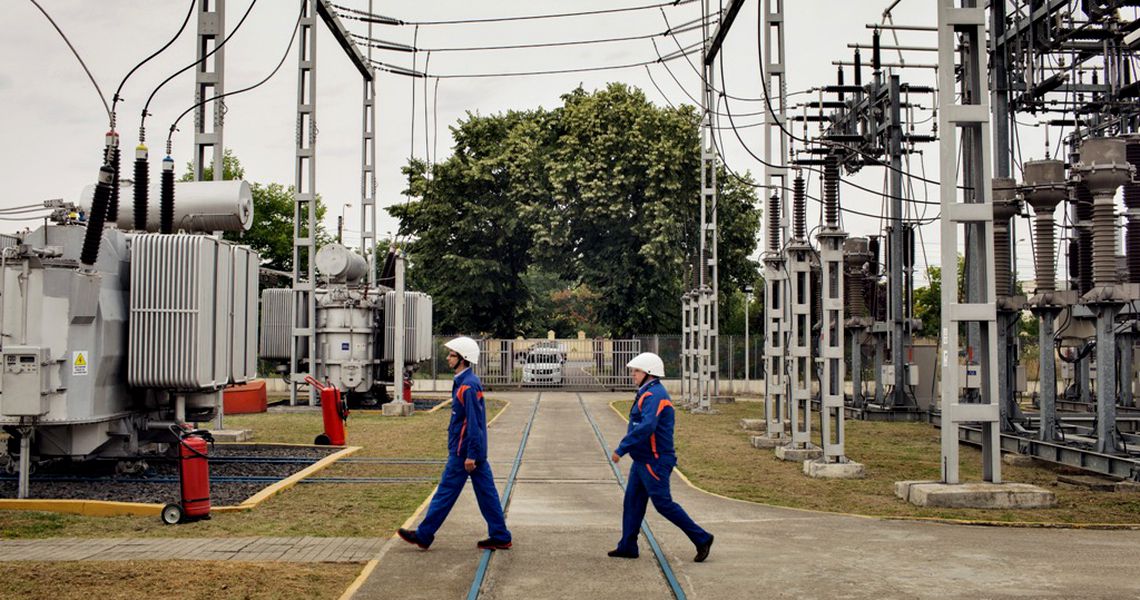 Italian energy group Enel registered a much lower profit in Romania in the first quarter of this year as halved operational income halved to EUR 22 million, despite higher revenues.

The quarterly report released by the group shows that revenues rose by 20 percent to EUR 357 million year-on-year in Q1 2019.

Enel has around 3 million customers in Romania and owns 3 out of the 8 major regional distribution companies in southern Wallachia (including Bucharest), Banat and Dobrogea, covering a third of the local distribution market.