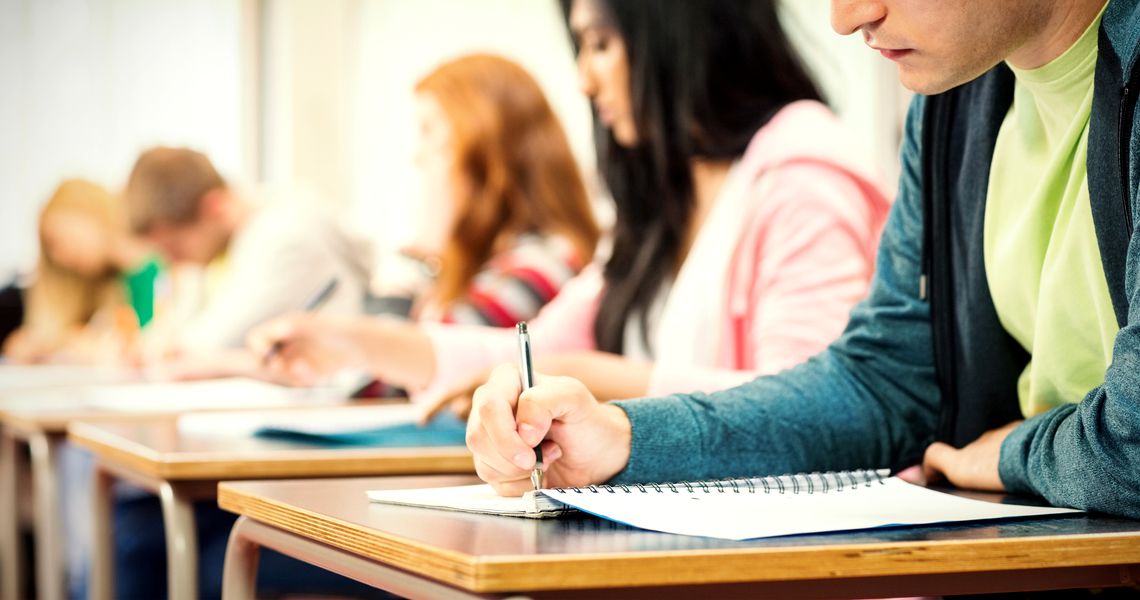 For most university graduates, having a degree pays off in Romania. A recent official study shows that there is a direct link between Romanians’ education level and their income.

“The income analysis by households’ category according to the educational level of the household’s top earner highlights that there is a direct link between the education level of persons generating income and the level of income,” the report says.