Eating from abroad. Romania boosts food imports to record-level despite good crops in 2018 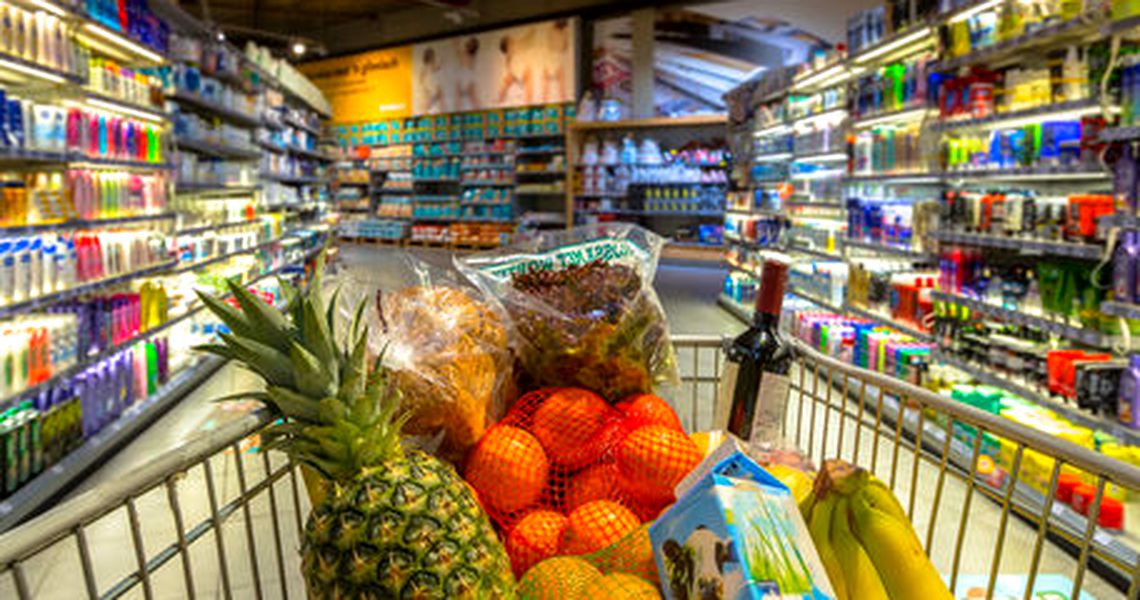 “Despite significant investments to upgrade the technological level, crop yields are still heavily influenced by weather conditions,” Euler Hermes said in a report released on Tuesday.

“Farmers’ associations as vectors of productivity gains by exploiting large areas are not prevalent or are at an early stage. The sector is still dependent on subsidies and the absorption rate of EU funds is insufficient,” the report points out.