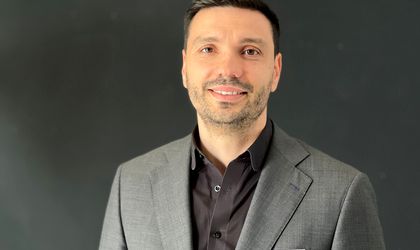 2022 was an atypical year for the e-commerce market, with increases of 10%-15%, lower than in other years, with Romanian consumers making fewer impulse purchases. Instead, competition has increased, and the number of advertisers is increasing, according to an analysis by Limitless Agency, one of the largest digital marketing agencies.

According to Limitless Agency representatives, among the reasons for the relatively small growth in e-commerce in 2022 is high inflation, which led consumers to be more frugal, and the increase in the number of advertisements and advertisers, which target the same audiences.

“Inflation has had its say in 2022, in many industries, but especially in e-commerce, which, although it has enormous growth potential, grew by only 10%-15%. By comparison, in 2020 the e-commerce market grew by 30%. Of course, Romanian e-commerce will continue to grow, considering that only half of Romanians with Internet access used to order online, but the growth process will be slower, especially in the event of an economic crisis. In addition to the current situation, with increased prices, which leads Romanians to buy only products they need, the competition on the market is increasingly tight, with more and more online stores.

Thus, against the background of strong competition in e-commerce, the number of advertisements increased, which automatically led to an increase in CPC (cost per click) to 17.2% on average, even up to 30% in some areas, for generating the same number of orders as in 2021. In total, the budget of online stores for online advertising in 2022 was almost 20%-30% higher than the previous year, but, through powerful tools, Limitless Agency takes care of cost optimization so that online stores obtain maximum sales through the investment made. 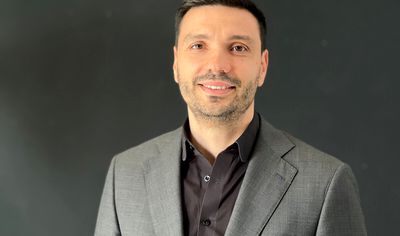 In 2022, November and December were among the best times of the year, marked by major sales events, Black Friday, and the Christmas holidays. Thus, in December, according to an analysis carried out on 3,340 online stores, the average order was 402 lei, down from 605 lei in November, on Black Friday, with total revenues of over 88 million euros recorded at over 1 million transactions.

The largest order recorded was in the IT&C field, of almost 14,500 euros, for solar inverters, followed by an order worth more than 12,000 euros for laptops and Apple phones.

For 2023, the representatives of Limitless Agency estimate a growth in ecommerce of around 15%, pointing out that there is room for a double growth in the field. According to them, marketing costs will increase given the increasing competition, recommending online stores to retain their current customers to optimize their costs and increase their sales.