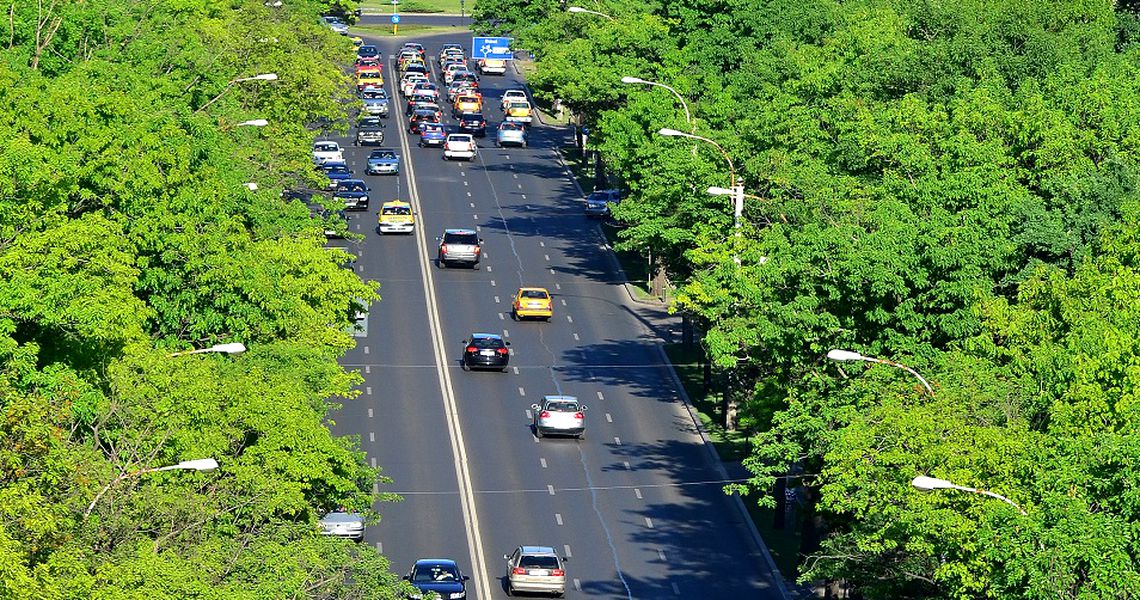 With Bucharest among the five cities with the worst traffic congestion in the world, both local and international mobility startups are trying to alleviate the jams with a wide array of options that include sharing systems for electric scooters, cars and bikes.

The ecosystem for entrepreneurship in the mobility field is strong in Europe, with 3,057 startups that have received more than USD 7.5 billion in funding to date, according to data from UVC Partners, the venture capital firm.

Bucharest is already becoming a test ground for many entrepreneurs looking for a big challenge.

The Romanian capital has a traffic congestion level of 50 percent, meaning that traffic jams keep commuters stuck for half as much extra time as necessary for their journeys, according to a ranking by TomTom, a developer of navigation technology. Bucharest fares worst in Europe for this indicator. 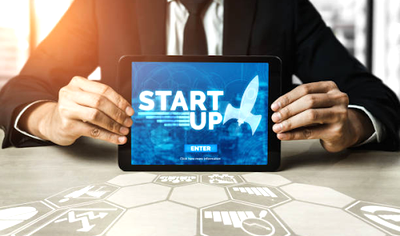 “Mobility startups – ranging from e-hailing to bike-sharing and more – have actually sprung up from this situation as much-needed solutions and have become a core element in the urban landscape – a clear sign of their success in providing a good mobility service given the circumstances.  There is still a long way to go, but private initiatives with support from authorities seem to be the best way ahead,” entrepreneur Mihai Cosmin Rotaru, founder of taxi-hailing app Clever Taxi, told BR.

Although mobility startups can bring innovative ideas onto the table to solve congestion and traffic problems, they can be only part of the solution.

“Currently, mobility startups in Bucharest are swimming with one hand tied behind their back due to the improper management of the city,” Dan Nechita, co-founder and president of Smart Everything Everywhere, an organization promoting digital transformation in Romania, told BR.

He says that innovation alone is not enough, as cities also need an efficient public transit system, and policies that encourage walking, biking, ridesharing or other alternatives to driving.

Entrepreneur Bogdan Enoiu, owner of an advertising group in Romania, has recently launched an e-scooter rental service called Flow. He has invested EUR 400,000 in the company so far and expects to increase the figure to around EUR 1 million.

“I started from this idea: how to ease the traffic? Traffic comes from busy office locations, from corporate workers taking their kids to school and then returning to the office. When you get in front of the office building, you have the docking system. (…) When a traffic jam builds up, you leave the car and use the e-scooter,” said Enoiu in an interview published by media portal paginademedia.ro. The service has initially been rolled out in the first district of Bucharest, in locations that have a lot of office buildings. The entrepreneur wants to reach a fleet of 2,000 e-scooters throughout Bucharest, Cluj and Timisoara. Enoiu is one of the associates in the company.

Another team of entrepreneurs has launched a separate e-scooter rental service called Wolf-e Rides, while American start-up Lime is also planning to roll out a service for e-scooters locally.

Elsewhere, Bucharest’s bike-sharing system has remained somewhat underdeveloped due to the insufficient number of cycle lanes in the city. Other smaller players are operating car sharing systems. However, the growth potential for the mobility industry is significant.

Nechita of Smart Everything Everywhere suggested that Romania’s strong presence in the automotive field could help the market become more competitive. The country hosts two car manufacturers, Dacia and Ford, alongside a plethora of car components makers.

“This creates a competitive environment, where mobility startups can thrive and test their products and services on a mature market, access financing, receive mentoring and access to testing facilities, and gain important business fast. Second, Romania’s infrastructure is poor and underdeveloped, so the overall need for mobility solutions, for both citizens and businesses alike, is huge. Finally – and this is an important component, especially from here on – European funding for mobility solutions, startups, research and development, and innovation is bound to increase,” says Nechita.

It’s still unclear what the final mobility mix will be for Bucharest, but the free market is best at deciding this, adds Rotaru. He estimates that the total Romanian private tech-enabled urban mobility market in Romania will reach around EUR 1 billion on the short term, not counting public transportation.

“Competition is high, which means there is a high dynamic for solutions and pricing – and the authorities should work to encourage this, not limit it as we have unfortunately seen quite recently,” says Rotaru. He is referring to the ongoing struggles ride-sharing operators in Romania face to be regulated. The Romanian authorities came up with draft legislation in this field, but the bill has been stuck in the approval chain.

Ride-sharing players Uber and Lyft went public this spring on the US stock exchange, with shares of both companies going into the red shortly after the Initial Public Offering. Uber was able to raise USD 8.1 billion in the IPO, valuing the company at USD 82 billion. Meanwhile, rival Lyft, which listed in March, reached a valuation of USD 24 billion.

Shares in Uber and Lyft were down by 7 percent and 25 percent, respectively, from their IPO prices as of May 19. Both companies have continued to lose money and getting into the black based on their current business models could prove a challenge in the coming years, say commentators. However, these are two of the pioneers in an industry that took off in the past decade in parallel with the advent of the smartphone.

“As digitalization and the digital transformation of various industries happens at an accelerated pace, novel mobility solutions will be increasingly successful; the next unicorn is waiting to be born out of this industry,” predicts Nechita of Smart Everything Everywhere.

Startups in the mobility field could help cities become more connected and ease the pressure on road infrastructure. Analysts say they could also play a strategic role in the development of cities in Romania under the smart cities principles.

“When you are faced with a problem and limited resources (in this case infrastructure) the only way around it is optimizing what you have and creating cost-efficient alternatives. This is what value creation looks like and is the essence of innovation. Smart cities are the only short-term solution we have and fortunately we have the talent and the pressure to create them. Hopefully there will also be support from the proper authorities, as they will benefit from them in the end,” says Rotaru.

Having the right regulation in place to support innovation is crucial, as these startups could accelerate the transition to smart cities, concludes Nechita.

Municipalities across Romania have started to implement smart components in cities, ranging from online parking systems to air quality measurement and more energy efficiency in the public lighting system. Throughout all this development, the local startup ecosystem is starting to enhance the digital component of cities, with mobility being only one of the components that could transform urban areas going forward.